'Somewhere - A Brief History of Rainbows'

From November 2020 through until February 2021, Guillaume Vandame was an artist-in-residence at Union Chapel, London.

Guillaume Vandame (b. 1991, New York) is a French-American artist based in London. His practice is interested in expanding ideas of language and meaning through a conceptual, queer and socially engaged aesthetic.

Reflecting on the past year, Vandame worked with community groups in North London through a workshop to gather content, physical rainbows and co-create an experimental video project entitled, A Brief History of Rainbows. 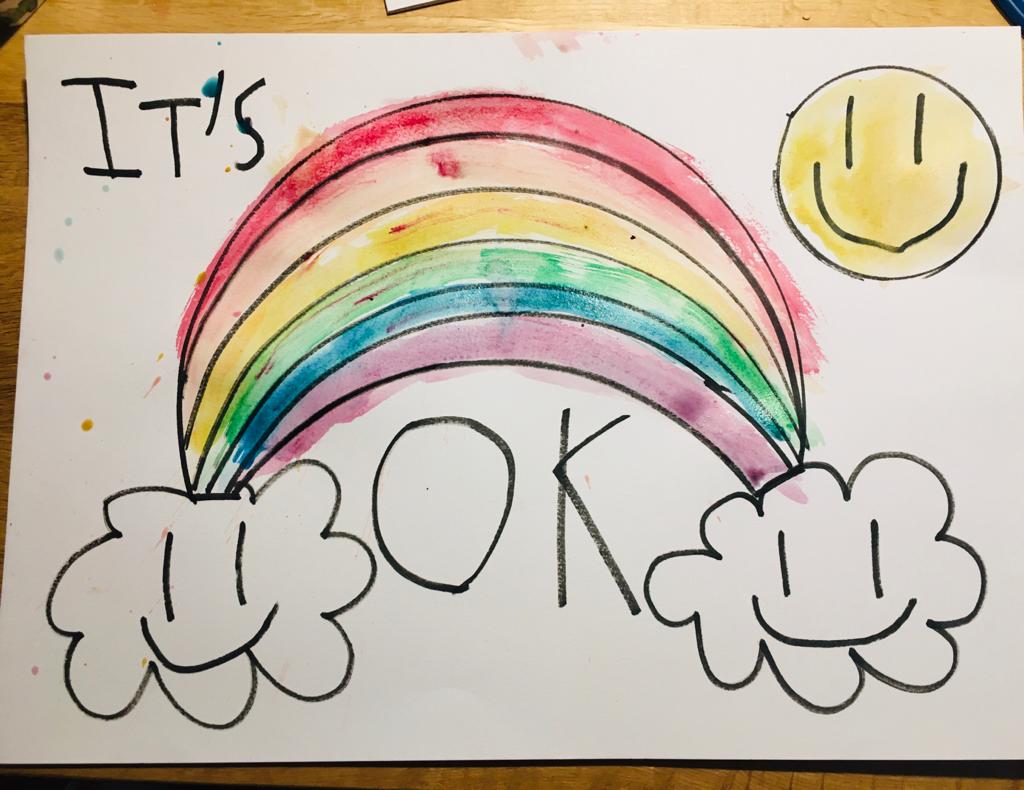 Through an exchange of crowd-sourced content and ideas, the video explores the rainbow as a scientific phenomenon and foundation for aesthetics to its importance with the LGBTQ+ community and associations with the NHS.

We welcomed all members of the community, especially those who feel they have been affected by Covid-19, to join one of our community workshops to share ideas and discussions with Guillaume and co-create an experimental film with us. 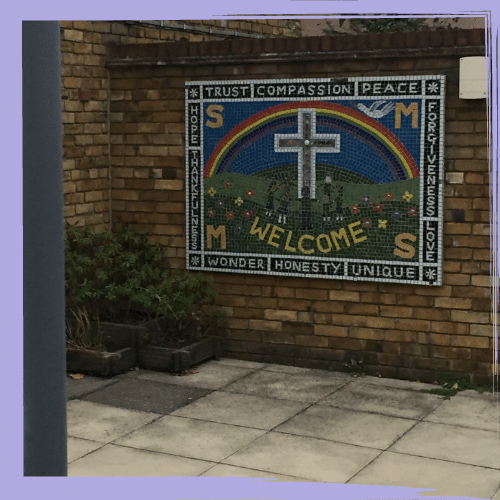 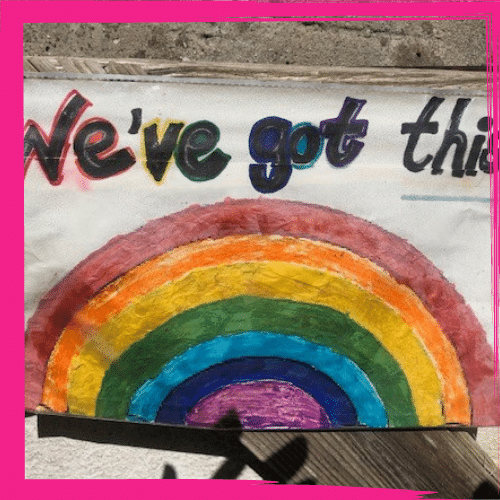 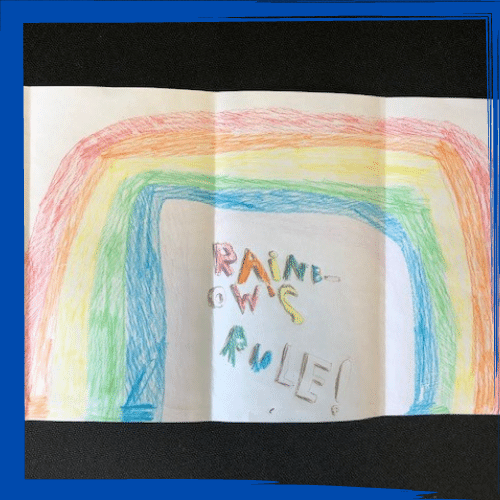 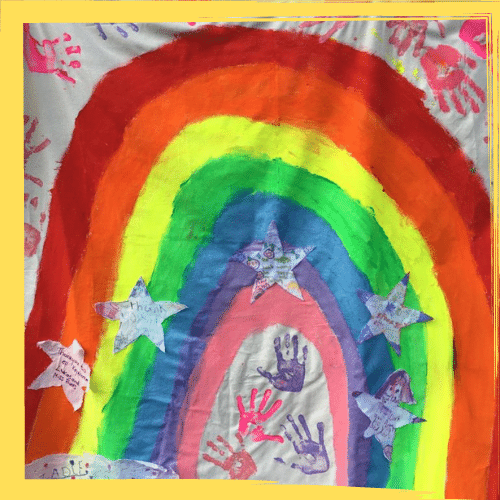 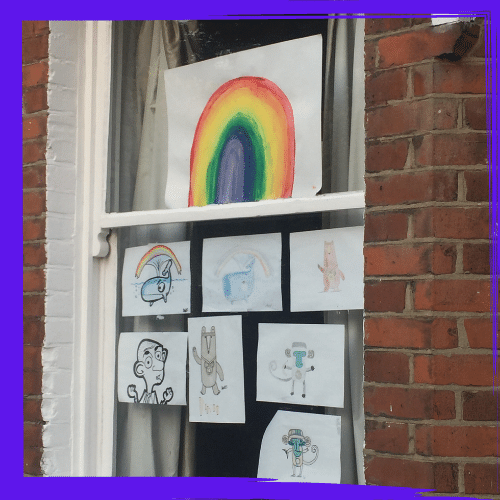 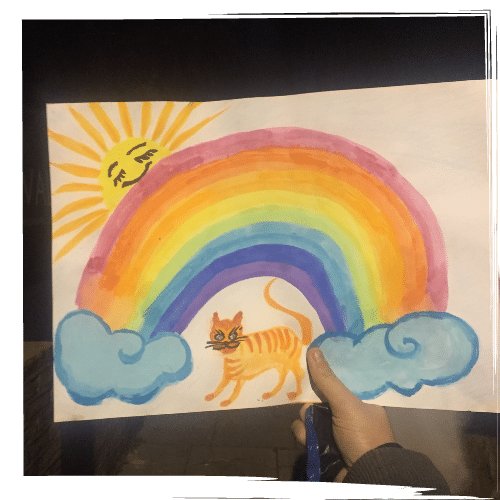 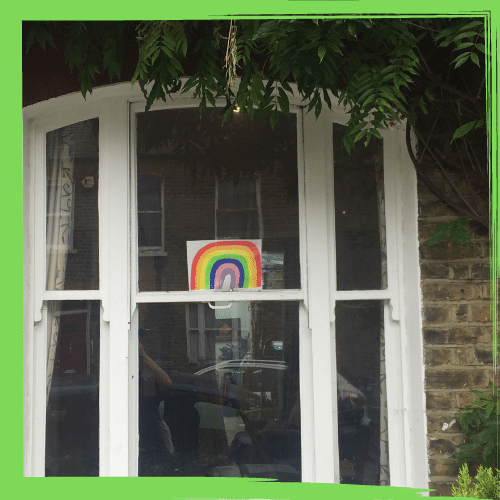 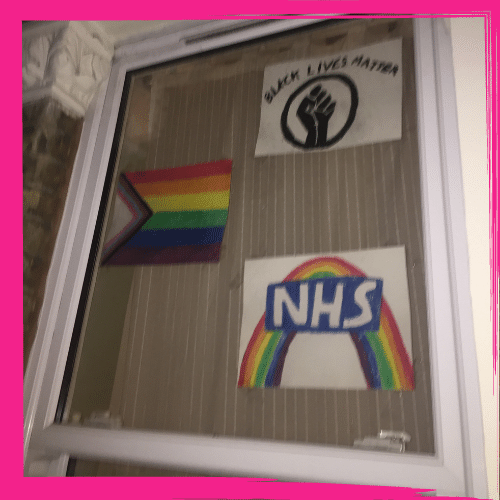 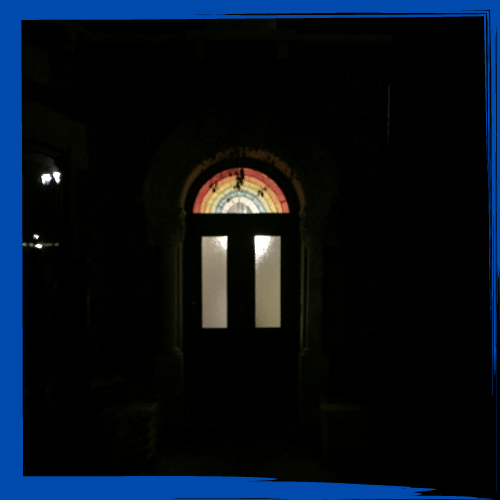 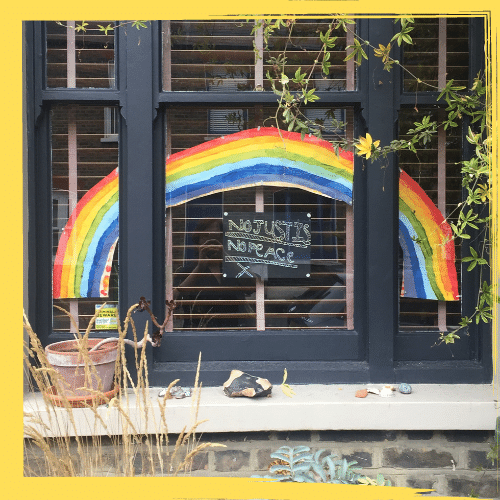 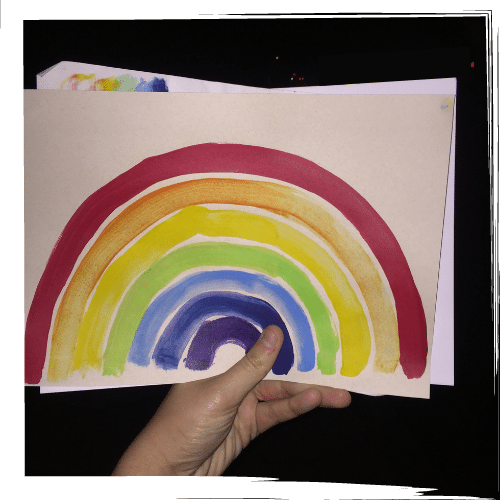 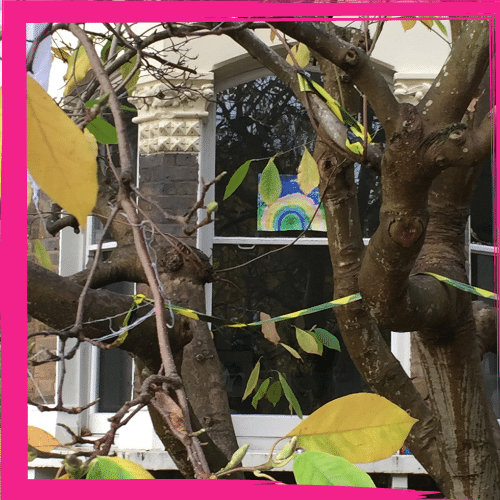 Within the two hour workshop, Vandame spent the first hour introducing his practice and inviting participants to share their experiences from the past year. After a short break there was a series of thematic rapid-fire questions and collective discussions around five themes.

For the wider public, Union Chapel is invited anyone to send images, short videos, audio recordings and stories about what the rainbow means to them and what they hope is at the end of their rainbow – what the future holds.

This residency was funded by the London Community Response Fund