The church’s year begins with a bang not a whimper. It extracts some of the bloodthirsty macho language of scripture and wallows in it. It is language which foretells an end of time, dramatic, stretching our imagination to a point where it seems unreal.

The sky will be darkened – the moon will not give its light – stars will fall from the heavens.

Perhaps you remember the last eclipse of the sun to be seen in Britain? We went to what was supposed to be a perfect spot to witness it. We had all the instructions about wearing dark glasses and so on. Unfortunately, it was a very cloudy day, so it really turned out to be a damp squib.

We were sitting on a cliff overlooking the sea in Devon. Whilst the humans were disappointed, the sea birds were clearly disturbed. They went very silent and then made a cacophony of noise. The natural course of things had been disrupted; the natural world was behaving unnaturally.

To the ancient world, the impact of an earthquake, a tsunami, a volcanic eruption, a drought, a plague, or an eclipse - be it of the sun or moon would all fall into this category – a disruption to what should be.

In our more rational age, we seek an explanation, but they sought a meaning.

These unusual phenomena had to come from somewhere. They are within creation but disruptive of it. So, the ancients, not at all irrationally, correctly understood the source of these dramatic interventions in nature as coming from the Creator.

This unique and powerful understanding of how the world begins through the Word and Spirit of God and ends with God’s intervening to bring time to a point of fulfilment is poetic, and, in its poetry, it is wise, insightful and provides us with an understanding not only of the world but our place in it.

It is poetry but rooted in observation. This is how things are. So, the Christian year begins not so much with a curiosity about how time will end but an affirmation of God the creator, the source of life who is also the end and goal of our being.

Isaiah speaks for us: ‘Yet, O LORD, you are our Father; we are the clay, and you are our potter; we are all the work of your hand.’

This God who created the universe is therefore our creator and has an interest in who we are.

That is quite something to comprehend. We place ourselves in God’s hands and allow ourselves to be shaped by God. 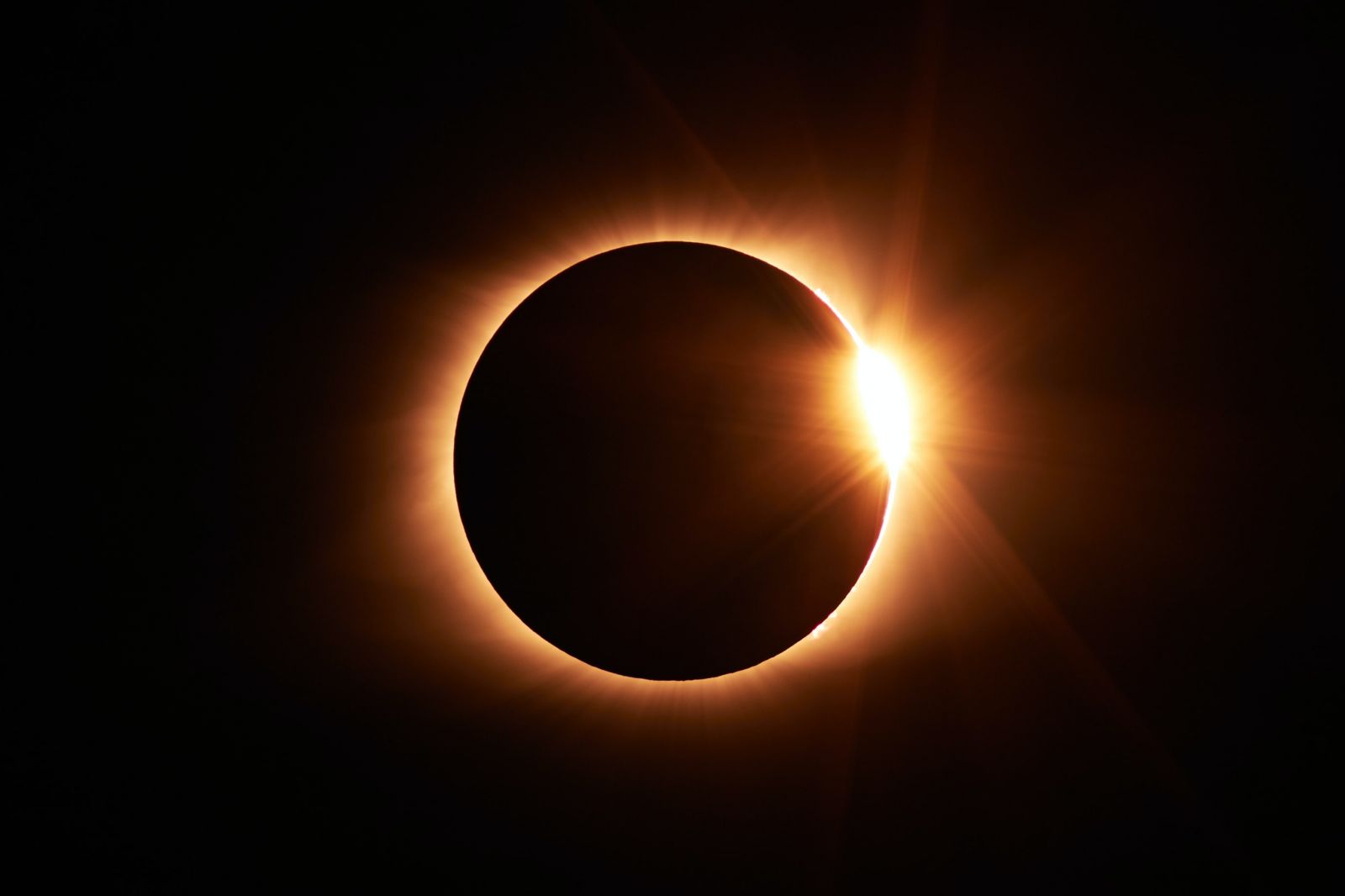 We are caught up in a universe, vast and magnificent in its power, beauty, and uncontrollable force. And yet that universe acknowledges us, sees our part in it, as individuals and as one of earth’s many, albeit perhaps the most dominant, of all the species.

So the wise people of ancient times, saw the work of the creator shaping mountains and oceans and human history. What happens to us is natural and predictable. Until those times when the unpredictable and unimaginable takes place.

A pandemic, a flood, a forest fire occurs, and our routine is put out of joint, our daily round is no longer convenient but challenging.

Isaiah says; ‘when you did awesome deeds that we did not expect, you came down, the mountains quaked at your presence’.

Just as the seabirds of Devon knew something was wrong, we know that something is not at all right with the world now. Is this the work of God? Is God angry?

It is a way of looking at the world and not as remote from rational thought as we might at first assume.

We know that we can both easily and accurately apply the religious language of sin to the current state of the world.

It is our negligence of creation, our inability to resist the temptation to dominate over others and to exploit other species which is bringing humanity to an extremely dangerous moment.

So we plead with a God who will break open the heavens and intervene. We long for a God who will just sort it all out. The prophets pleaded with their God. They rightly knew that nothing seems to stop people from behaving corruptly, selfishly, and inhumanely.

And we need to have the prophet’s mixture of anger, resilience, despair, trust, anticipation, burning desire for justice and passionate longing for peace.

It was in the dark times in which they lived; they knew they were proclaiming God’s promise – a promise in which they trusted totally.

They held a firm conviction the things of which they spoke would come to pass.

The Advent faith is just that. God has fulfilled the promise in the birth of Jesus Christ through whom the promise was not only fulfilled but renewed – a fresh hope in every broken time.And this is the faith to which we cling. Our caring for each other and our families – our efforts to prevent a climate catastrophe – our willingness to be responsible and not take risks with other people’s health in response to the pandemic – our determination that all should be treated equally and the self-examination that is needed to ensure that happens – is not in vain. We do these things because we believe that God keeps promises.

Faith and hope in the future of the prophets’ visions are dependent upon trust in the Saviour who is the same yesterday, today and tomorrow. 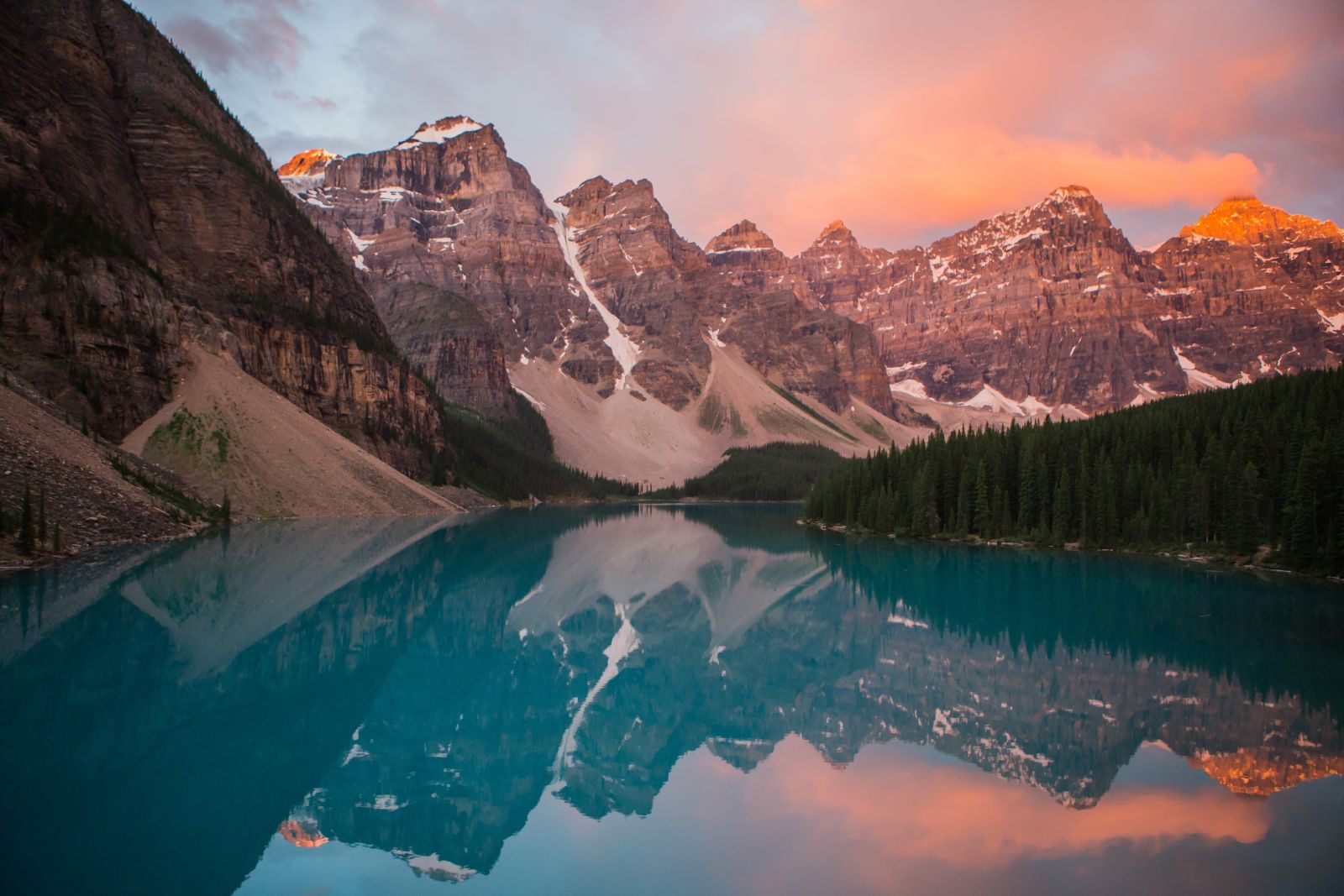