The third Sunday of Advent is sometimes called ‘Rejoice Sunday’. Here is a reflection on the readings set for this Sunday.

You may have noticed the pink candle this morning. It is a sign that we are half way through Advent. The white candle of Christmas day merges with the purple of Lent. And the point of the pink is…..

Or, as the third Sunday of Advent begins: – ‘Rejoice in the Lord always and again I say, rejoice!

As Advent progresses our mood lightens.

In this morning’s reading we heard Isaiah at his most optimistic. The book of Isaiah takes us through some challenging times in Israel’s history but in the passage we just heard, we are in sunny uplands – green pastures.

The people of Israel are on their way home. Years of living as refugees in a strange city are over and the prophet has been given a heap of good news to tell.

If you are oppressed – then good news.

If you are broken-hearted – your wounds will be bound.

If you are captive – you will be given liberty.

If you are a prisoner - you will be released.

If you are bereaved – you will be comforted – the ashes you wear will become garlands of flowers.

And the sweet-smelling oil of gladness will be yours.

And if you liked to worship in a refined and restrained (Anglican) manner then – your hands will be up in the air, you will be on your feet dancing and singing, clapping with exuberance.

And the people will be together, rolling their sleeves up. Their country is no longer war-torn so they can confidently rebuild their houses, put on a lick of paint. Where there had been devastation there will be restoration.

It is an exciting, poetic vision.

He tells us that God is going to make all this happen, and he tells us why.

And– the earth itself will mirror the rejoicing of the people of Israel as flowers brighten their path. 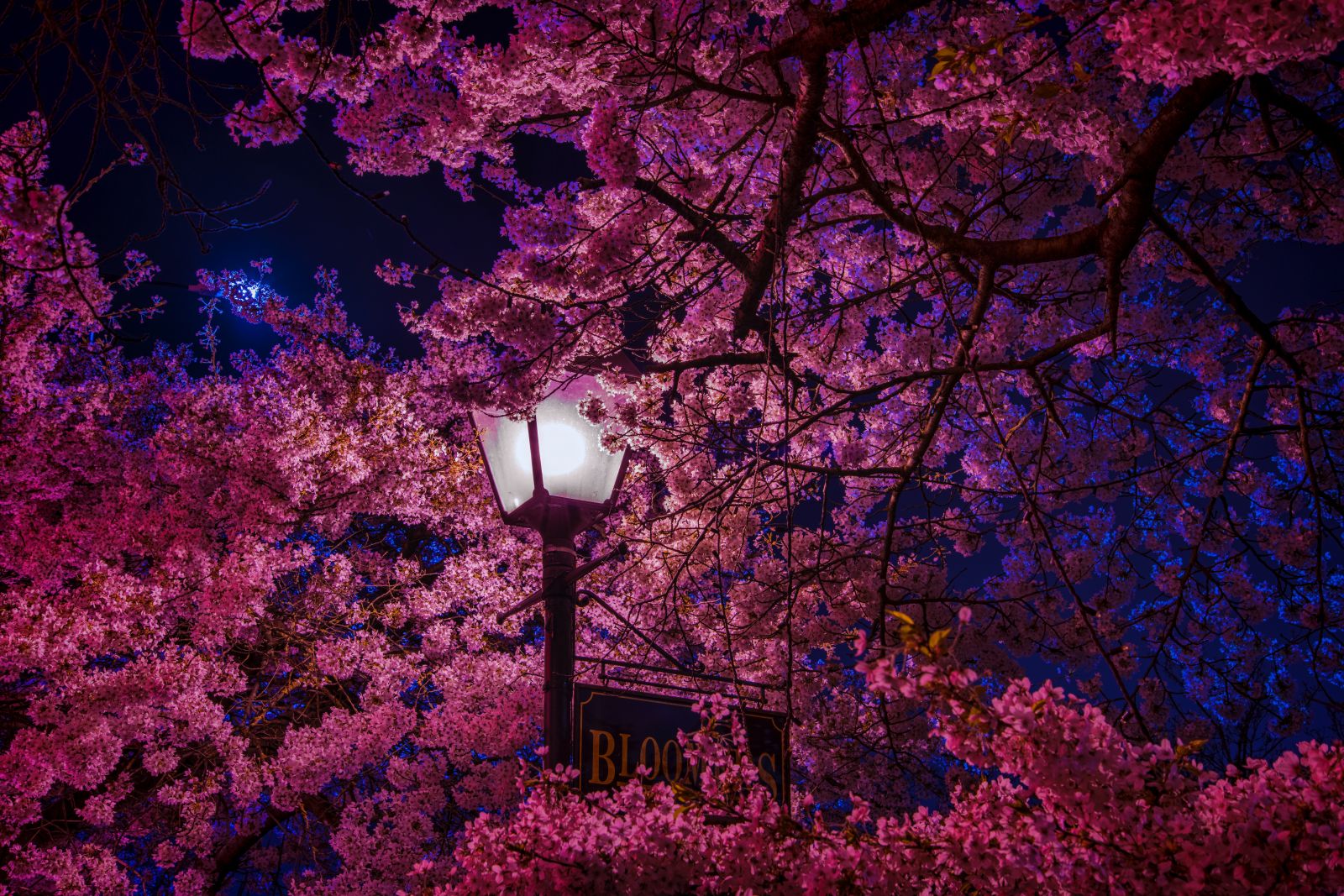 The museum describing the impact of the atomic bomb in Hiroshima is an extremely moving experience. One of the many things that impressed me, was how after the nuclear fallout, scientists predicted that the land would remain useless for at least a hundred years.

However, in the spring of 1946, blossoms appeared on the charred cherry trees. It was unexpected, unforeseen, contrary to the received scientific wisdom. And it turned the hearts of the people. Maybe life could begin again.

This is really the sentiment in Isaiah’s vision. Most of the time we are up against the wall with challenges coming on all sides.

But coming through the middle just at the right time is the startling message of hope – prophetic denunciation becomes a visionary annunciation – an announcing of a day yet to dawn.

It’s going to be all right. Something better is possible. Devastating though such times can be, the pendulum swings.

The Arc toward Justice

Do you remember the famous quote of Martin Luther King Jnr ‘The arc of the moral universe is long, but it bends toward justice.’?

Martin Luther King, speaking at a time of bitter conflict was telling his fellow believers in racial justice that no matter how unfair the world was at that time, they were on a trajectory toward something new; to a society that is just and equal.

Pink or purple? Martin Luther-King was bringing the white of a new day into the purple times in which he was struggling for freedom.

We know the story of the powerful prophet John the Baptist. He is making quite a stir so a delegation of leaders from Jerusalem are sent to him. There he is - baptising people in the river Jordan..

Do you have a license to do this sort of thing?

Are you yet another false hope – a leader who lets you down – another prophet who comes with energy and hope and then either fails in their mission or turns out to be a fraud?

Are you another step on the arc toward justice or just another windbag?

His answer was to say what he was not.

Nope – sorry folks – I am not the messiah who Isaiah had spoken about.

Nope – sorry folks – I am not Elijah who the prophet Malachi had said would come again.

Who are you then?

‘I am the voice of one crying in the wilderness, make straight the way of the Lord.’

We know from last Sunday that this is Isaiah’s announcement that the people are to be set free. God is making a path for the exiles to return home.

John the Baptist is a self-proclaimed voice in the wilderness. 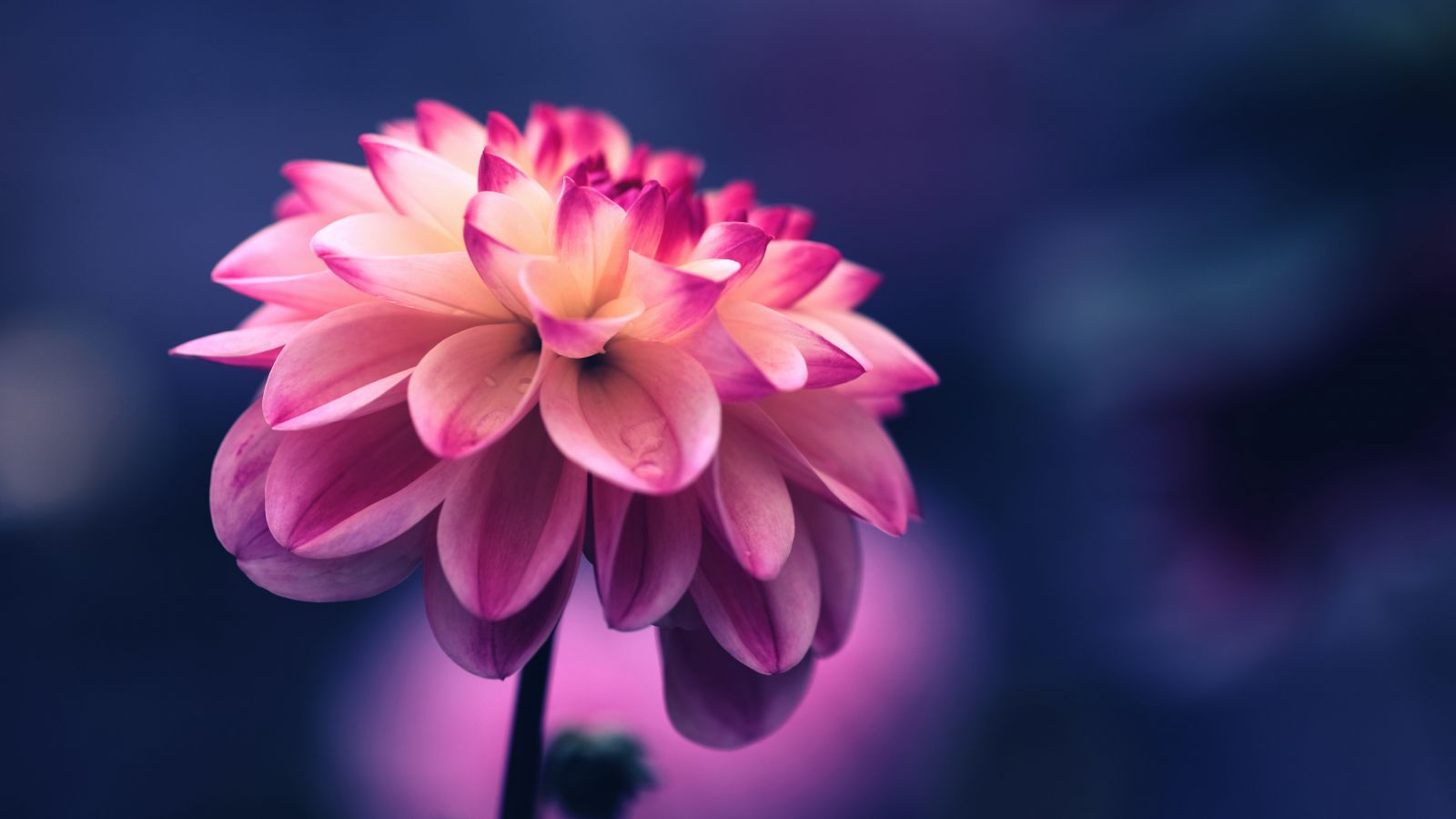 Respites in the Storms of Life

The days we are living through are difficult and challenging.

2020 has exposed us not only to the pandemic of Covid-19 but also shed light on the epidemics of obesity, loneliness, mental ill-health, poverty, and racism. These are all things which impact upon our daily lives. None of us are free from contagion to one or all these epidemics.

So, this Advent and our Christmas does have a rather different feel to it. I know there is a lot going on for quite a few of our congregation.

There is a sense of the wilderness this year which we do not expect for this season. Sure, it is usually cold, and the nights are long and the days short.

Personally, I always find it really hard to get out of bed on a December morning.

That is what we expect and no doubt it is the reason that we deck the halls with boughs of holly and light candles and put up trees and lights.

These are temporary albeit welcome moments of joy. At least for most of us.

But they are respites in the storms of life. Respites from worrying about how the children are – whether our elders are being cared for – whether we can avoid sickness – whether we can make ends meet this month – how our future will unfold.

Yes, we can find space to be in the pink for a little while, but we know the colour purple moments will return.

Martin Luther-King’s quote is truly inspirational “The arc of the moral universe is long, but it bends toward justice.”. But is it true?

The answer is no if you think that all you have to do is grin and bear it until times get better and humanity pulls through.

Martin Luther-King was a voice in the wilderness, for which he was killed.

Yet no matter how brave, lone prophets are of little use if they are just ranting in the wind.

If we weren’t in the midst of a pandemic we would be able to sing ‘in the bleak midwinter’. Although climate change has meant that we are less likely to have a bleak winter.

You know scientists first started noticing global warming at the end of the 19th century. By the 1960s, it had become clear that something was afoot. By the 1990s, we were more than sure of it. And still we are too slow in our actions to prevent catastrophe.

The arc of the moral universe is just a bit too long for climate justice.

And we could say the same for the struggle for which Luther King Jnr was shot. It is all too slow. Both in the US and the UK. Too much harassment, stopping and searching, random violent acts, incarcerations, under-achievement in education and too little recognition of the contribution of all our citizens.

The arc of the moral universe is reaching toward justice – when?

Or more importantly – how?

His is the Light

The bible tells us something else about the Baptist. He was sent from God. He was a witness, testifying to a new light coming into the world.

It is not enough to be a voice in the wilderness. These voices, including our own, testify to something deeper, more important.

We, the church of our day, testify, as did Martin Luther-King, to Jesus Christ, the light of the world.

His is the light which exposes the wrongdoing of the world.

It highlights the pain and suffering of the excluded and marginalised. It shines a torch on the acts of generosity and kindness.

The arc of the universe is bending toward justice only if we make it happen. It doesn’t happen on its own.

Wilderness times need not be despairing times. There are days, weeks, years when we might feel that we are swimming against the tide. We may feel that doing the right thing is not valued or understood. We might feel that the selfishness that we see all around us undoes all the charity and neighbourliness and good will which we know exists.

We are voices in the wilderness.

But our voices are testimonies.

Our belief in God does not take away our agency – our choice – our responsibilities – rather belief in God gives us greater choice, greater freedom to be in God’s trajectory toward justice.

The light of Jesus – the white candle – is – he said it himself:

Good news for the oppressed.

Healing for the broken-hearted.

Liberty to the captives.

Release to the prisoners.

Comfort for the mourning.

The restoration of the broken environment, the war-ravaged lands, the beleaguered and forgotten people of these challenging days.

Our lives reflect the hope that one day the moral universe will have its end point and until then we testify that the light of Jesus will come:

Sometimes in the warmth and glow of prayer

Sometimes in the piercing searchlight on a cruel world

Sometimes as insight to a troubled soul

Sometimes as a beam shining ahead to a new and better day.

So if you are in the wilderness today – remember that is a good place to be to bear witness to the light of Christ.

So even though we can see difficult days ahead – we can still be in the pink!