We are the multitude

We are the multitude

This reflection for All Saints Day is based on two Bible readings – Revelation 7:9-17 and Matthew 5:1-12

My grandmother used to talk, admittedly with a certain reverence, about TJ Hughes and Owen Owen. You may recognise those names as department stores. Nowadays they are owned by large faceless conglomerates. But Nain, my Grandmother wasn’t talking about her shopping habits. She would know Owen Owen and TJ (as she called him) not as part of her social set but as people she would see seated in her Welsh-speaking Chapel and who made generous donations whenever they were needed.

But on a less elevated level, once you would go to the shop and know the shopkeeper. The butcher, the baker, even the candlestick maker would never have said anything so rude as ‘unexpected package in the bagging area.’

Film companies, the music industry, commerce, car manufacturers, insurance and financial management, tech giants, as well as supermarkets, chain stores and restaurants need a face who can replace their facelessness.

Step up the Celebrity.

Footballers for underwear. (no slides for that – sorry)

Celebrities are good looking, unattainably rich and particularly useful for selling shampoo, or car insurance, or pet food or whatever.

Celebrity culture has crept up on us. It is true that in every era there have been people with star quality. I do not think, however, that that applied to the weatherman or a good cook or a B list actor.

Saturday evening is for me a good time to watch television. The schedule invariably includes Celebrity Countdown, Celebrity Mastermind, Strictly Come Dancing (actually I stopped watching that one years ago).

Then of course there are the wannabe celebrity shows: X Factor, The Apprentice, The Voice etc. Britain’s Got Talent (filmed in Union Chapel),

My problem is that I have absolutely no idea who any of these so-called celebrities are. I realise I lead a sheltered life!

We can try to ignore celebrity culture. Since much of the fascination is based on gossip and a bit of envy it is amazingly easy to be sucked in. Some people live their lives through the fantasy of that elusive thing we call fame.

It is harmless on one level to the discerning soul but on another celebrity culture is the gift wrapping – the façade of a way of being which is at the root of so many of our current problems, particularly with those of the environment. The celebrity is the intermediary between our mundane life and our fantasy view of wealth and power. 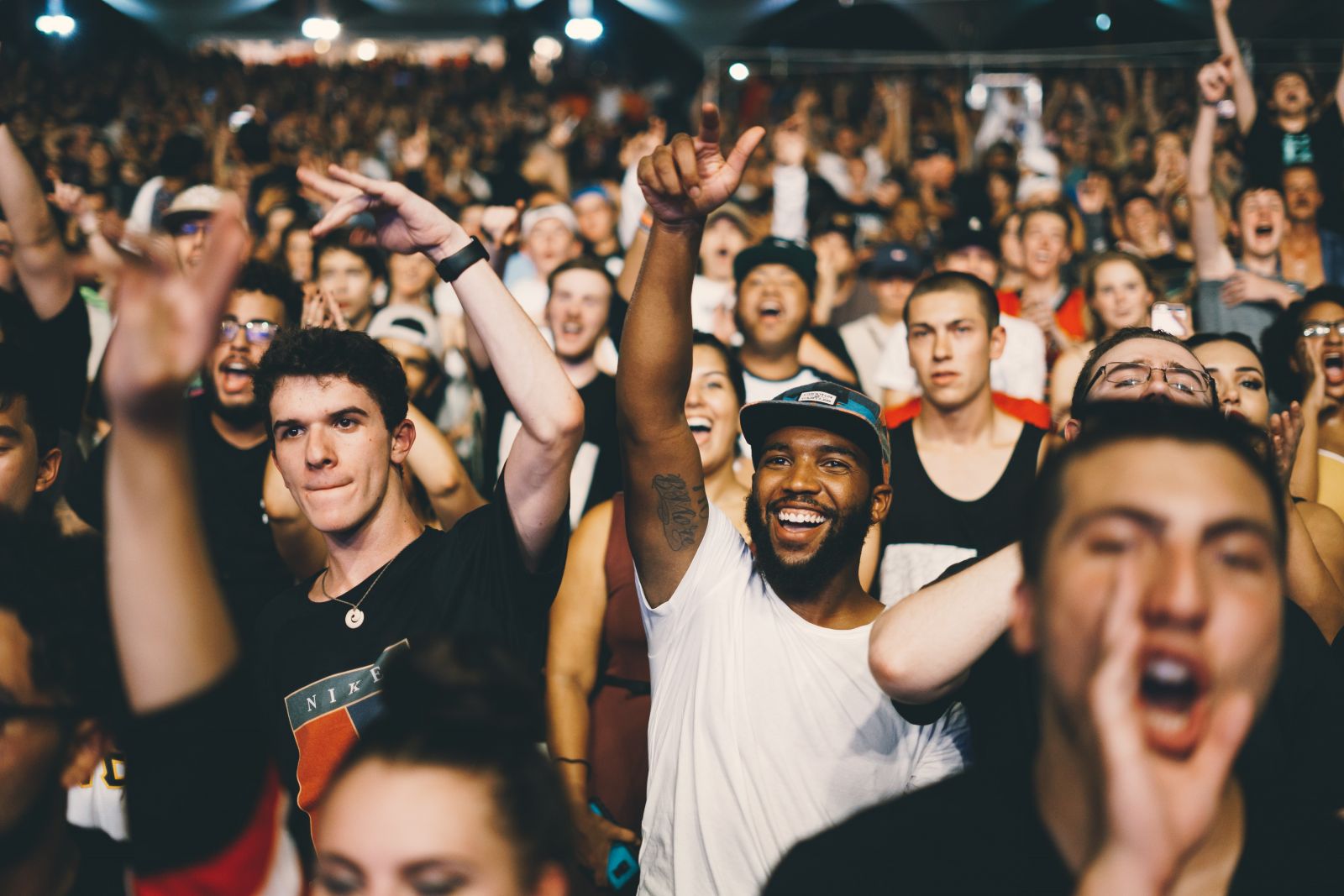 We are all Saints

All Saints Day is exactly what it says on the tin. It is a celebration of all saints. There is a remarkably simple idea behind it.

The Catholic and Orthodox churches have rigorous processes before anyone can be declared a Saint.

The first requirement, for anyone thinking of applying, is that you are dead.

The second is that you were seen to have lived a life close to God.

This may be demonstrated through your spirituality or your good deeds.

To be declared a Roman Catholic saint you need to have been the source of a miracle.

Then you are ‘canonised’ – that is added to the canon of the saints – you are put on the list!

The list is of those who were seen to be close to God in life and therefore it is assumed they will remain close to God beyond this life. In our Protestant tradition we would reject the notion that there are some people, other than Jesus, who have the power to intercede with God on our behalf.

Through Christ and in the Holy Spirit, we can pray directly to God. That is why we are all priests, and we are all saints.

We have no need for Christian celebrities to do the job for us. For God is not faceless to us because Jesus is the image of the invisible God.

I do not know if you have observed a pattern in our media. Someone is set up as a genuinely good person. They become a national treasure, much revered.

Then some journalist or other finds a reason to knock them down – to expose some hypocrisy or diminish their contribution.

Gary Lineker was a national treasure when he was selling obesity-making crisps to children. But when he decided to give a home to a refugee he was vilified.

Who knows what lies ahead for Marcus Rashford.

I guess the same is true of saints. We know that they were people, as likely to have dark secrets, youthful indiscretions, mistakes, and errors of judgement as anyone else.

The current trend of making recently deceased people saints is perhaps a risky strategy. There may yet be skeletons in their cupboards.

We also know that some people become the centre of attention because they want to be in the public eye. They want their good deeds to be noticed. And for some leaving a legacy, pseudo-immortality, ensuring their name lives on is overly important.

All Saints is not about that. All Saints is for all those people whose names we will recognise but it is also, perhaps more for those who no one noticed. The ones who did not get the public recognition, who the church never got the chance to add to the list.

Their obituary was the tears of family and friends and not lavish overstatements in funeral orations or the columns of newspapers.

They were not mentioned at Award Ceremonies.

Saints are just as likely if not always likely to be the ordinary person who faithfully commits themself to the ways of the Gospel. We are the saints – which is just how the new testament used the word. And we live in communion with those who have gone before and have yet to be born.

Wherever and however, the saints are those who live their lives according to the precepts of the Way of Jesus.

That is to the Way of peace that Jesus espoused and the radical reversal of priorities which his Gospel so powerfully articulates.

All Saints Day is a day to be grateful to God for good people. It is a day to be thankful for faithful witnesses to the truth of the Gospel. It is a feast – a celebration.

It is not a day to hold up Christian celebrities. Rather a day for the unsung, the unheard.

The book of Revelation is often seen as an impenetrable piece of Scripture. But once you begin to take it apart it is not so far removed from us as you might at first think.

Just remember that it is a vision using language which sometimes is deliberately obscure. It was written by a man in prison who needed to be careful. But it is a grand, sweeping view of our world and its future.

The People who have come through the Fire

In the passage we read, the author is given a vision of a great throng of people. Too many to count – the numberless people that Abraham had been promised – gathered around the throne of the one who had been slain – the Lamb of God – Jesus Christ. And this is not the Jesus who walked the earth as a human being and was crucified as a common criminal but Christ – resurrected – seated alongside the one who had sent him.

And this great throng of people are singing hymns of joy:

‘Amen! Blessing and glory and wisdom

and thanksgiving and honour

be to our God for ever and ever! Amen.’

‘Who are they?’ the author asks.

A survey of 16-year olds in the UK concluded that 54% of them wanted to be celebrities.

As followers of Jesus our ambition is to be 100% counted amongst those who have held out for their faith with the courage and determination of those people the author of Revelation, had imagined.

That throng surrounding the throne of God are people we know and with whom we ally ourselves:

Maybe people taking in a refugee into their home

Or providing a meal for a child whose parents are struggling

Or holding the hand of someone who is sick

Or handing a tissue to someone bereaved

Or confidently saying no to injustice and wrongdoing

Or patiently enduring ridicule, rejection, indifference in the face of a prevailing nihilistic culture.

And just as we identify friends and fellow disciples in the heavenly throng, so Jesus would have known who he was talking about when he gave us his alternative canon - a new list of those who are blessed –

The reviled and persecuted.

The gentle angry people singing for their lives.

They have gone before us – as a great cloud of witnesses to inspire and guide us.

And they are living today – and will continue the struggle when you and I are long gone. 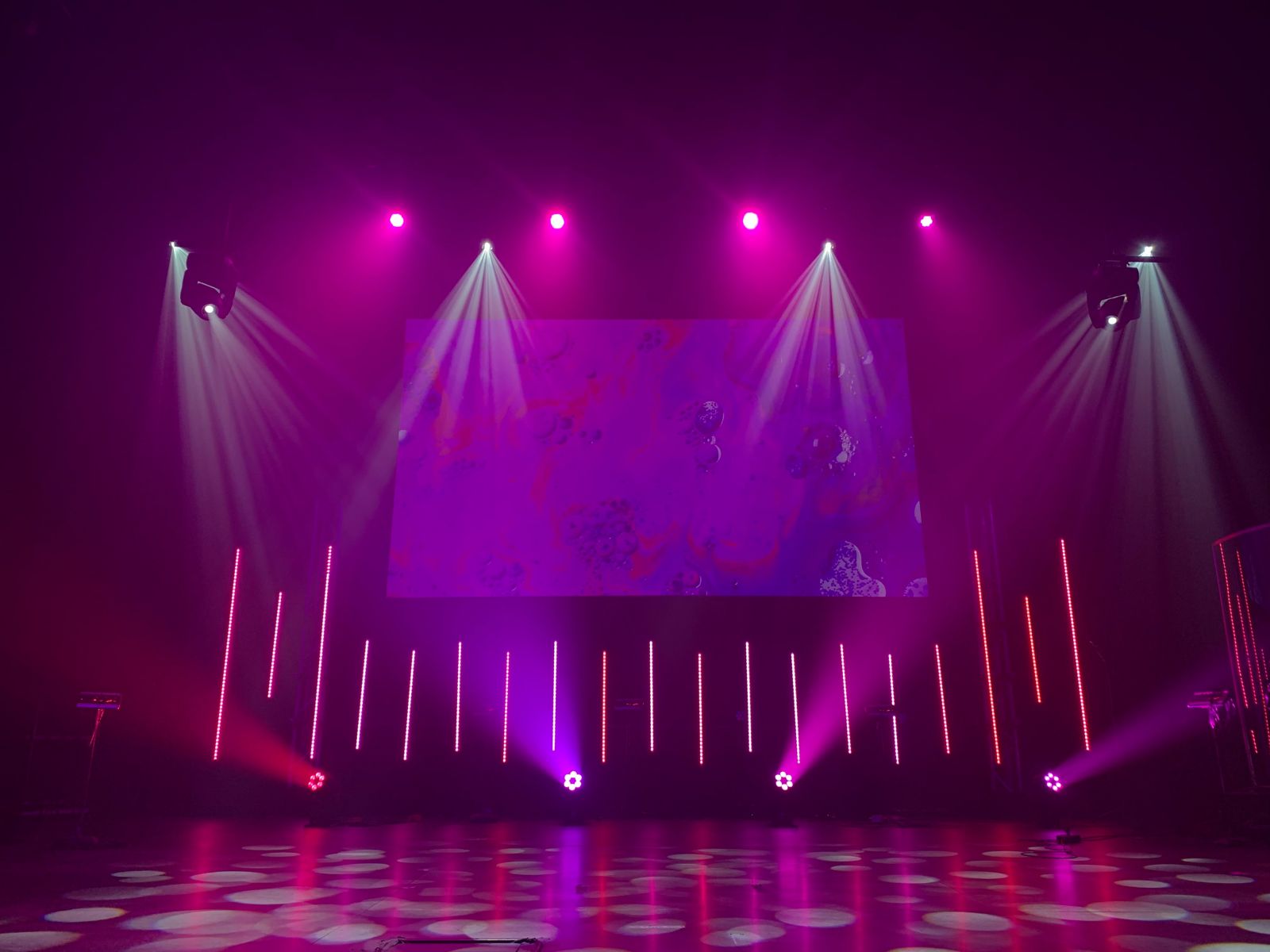 Standing before the Throne

On Tuesday there will be an election in the United States. It is an election which carries significant consequences for this country and many other countries in the world.

The outcome matters as we face up to the eye of the pandemic storm, and the enormous challenges which the twenty first century poses. We know what they are so there is no need for me to list them again.

It is so important that democracy remains in the hands of people and does not succumb to celebrity culture, manipulation through technology – but you know that.

But I am going without any embarrassment to say the blindingly obvious. That the world is crying out for decency, integrity, responsibility, caring, compassion for neighbour. It is crying out for people to live like saints.

One of the members of my church in Bethnal Green was a source of great stories about the East End. She had a few stories about the gangster Kray twins. Ronnie Kray, she said, was a saint – compared to his brother.

We are, however, called to remind ourselves that we are not alone in our aspirations for the world.

We belong to that great multitude who no one can number from every nation, from all tribes and peoples and languages, standing before the throne and before the Lamb, robed in white, with palm branches in their hands.

We belong to those who do not want to see children go hungry or to drown in the English Channel.

We belong to those who do not want fellow citizens to fear the police or discrimination in their work.

We belong to those who want the people of every nation to know reconciliation and healing.

And that is why we are here.

O taste and see that the Lord is good; happy are those who take refuge in him.

O fear the Lord, you his holy ones, (you his saints) for those who fear him have no want.

This is the great journey of faith. It is the journey from knowing that there is so much wrong with the world and so much more that can go wrong

to knowing that we still do not have anything to fear.

It is the journey from being anxious about our health, our wellbeing, our family, our loved ones, our future

to knowing we are, despite everything, in God’s safe keeping.

I invite you to share bread this morning and take a cup of wine, and as you do so remember you are not alone – that you belong –

We are not alone but a multitude.