30 Years of Namibian Independence - Learning the lessons of solidarity

30 Years of Namibian Independence - Learning the lessons of solidarity

In 1990, the African State of Namibia gained its independence from the oppression of apartheid South Africa. The costly struggle toward that achievement involved many people from within Namibia and beyond.  Churches played a significant role as the principal opposition within the country as the liberation movement battled against the regime. 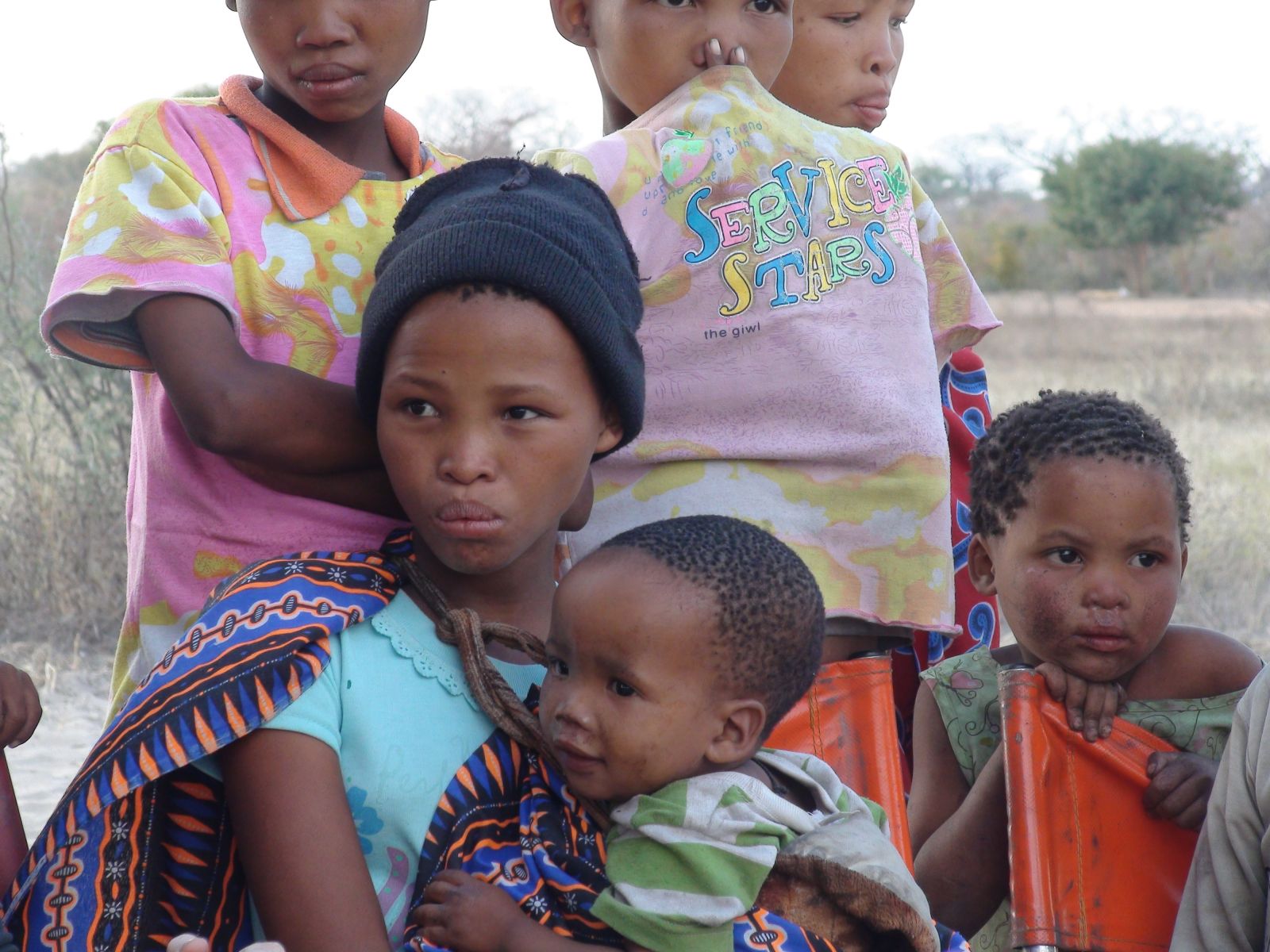 Here in the UK, solidarity groups such as Church Action on Namibia and the Namibia Support Group worked hard to raise awareness, lobbying and organising in support of the Namibian people.

Union Chapel Church hosted a webinar in honour of the 30th anniversary of Namibian independence.

To read more on the Namibian struggle for independence:

Ruusa Shipiki is Company Secretary and Legal Advisor to the Namibia Statistics Agency. She has over 20 years’ experience as a Company Secretary and Legal Advisor specialising in contracts and agreements, legal opinions and research, and advising on good corporate governance and ethics. She organises, coordinates and manages company secretarial services. She is an admitted legal practitioner and has also worked in constitutional law, including as Deputy Director and Legal Counsel at the National Assembly of Namibia (Parliament). She was the first Company Secretary for the Namibian Financial Institutions Supervisory Authority. A former student and women’s activist in the late 1980s, Ruusa served in various leadership roles with the Namibia National Students Organisation (Nanso) at a very early age. She came to the UK in 1990 for a speaking tour organized by the Namibia Support Committee. She was recently released from prison because of activism for Nanso in Walvis Bay in 1988.

Brian Wood was Executive Secretary of the Namibia Support Committee (NSC) in London, from September 1978 to Aug. 1983 and its first paid worker. After leaving the NSC to study at the London School of Economics, he was elected to the voluntary role of NSC Chairperson. The NSC staff and members, working groups and supporters grew, organising advocacy, publicity, fundraising, material aid and research. The NSC worked closely with the liberation movement, SWAPO, and organisations supporting Namibia’s struggle; the anti-apartheid movement, anti-racist and anti-colonial movements, women’s liberation groups, faith-based groups, trade unions and political parties. He was actively engaged in many aspects of this work. From 1986 to 1991 he was Associate Director of the Namibia Communications Trust, an ecumenical media project reporting internationally on repression and atrocities in Namibia. He carried out research, advocacy and aid projects with other organisations in the UK and internationally.