The fight for a stronger, fairer democracy in Hong Kong in the face of Beijing’s authoritarian advances is recruiting churches, within Hong Kong and beyond, to support activists and their campaign for freedom in the territory.

At a webinar organised by Union Chapel Church, founder of Hong Kong Democracy Council, Samuel Chu called for more action to be taken by churches in support of the Hong Kong democracy movement.

Chu said Hong Kong churches had been "shying away" from taking a stand and shown an "unwillingness to put their faith to the test politically".

A report of the event appeared in the US magazine Christian Today.  You can read the article here. 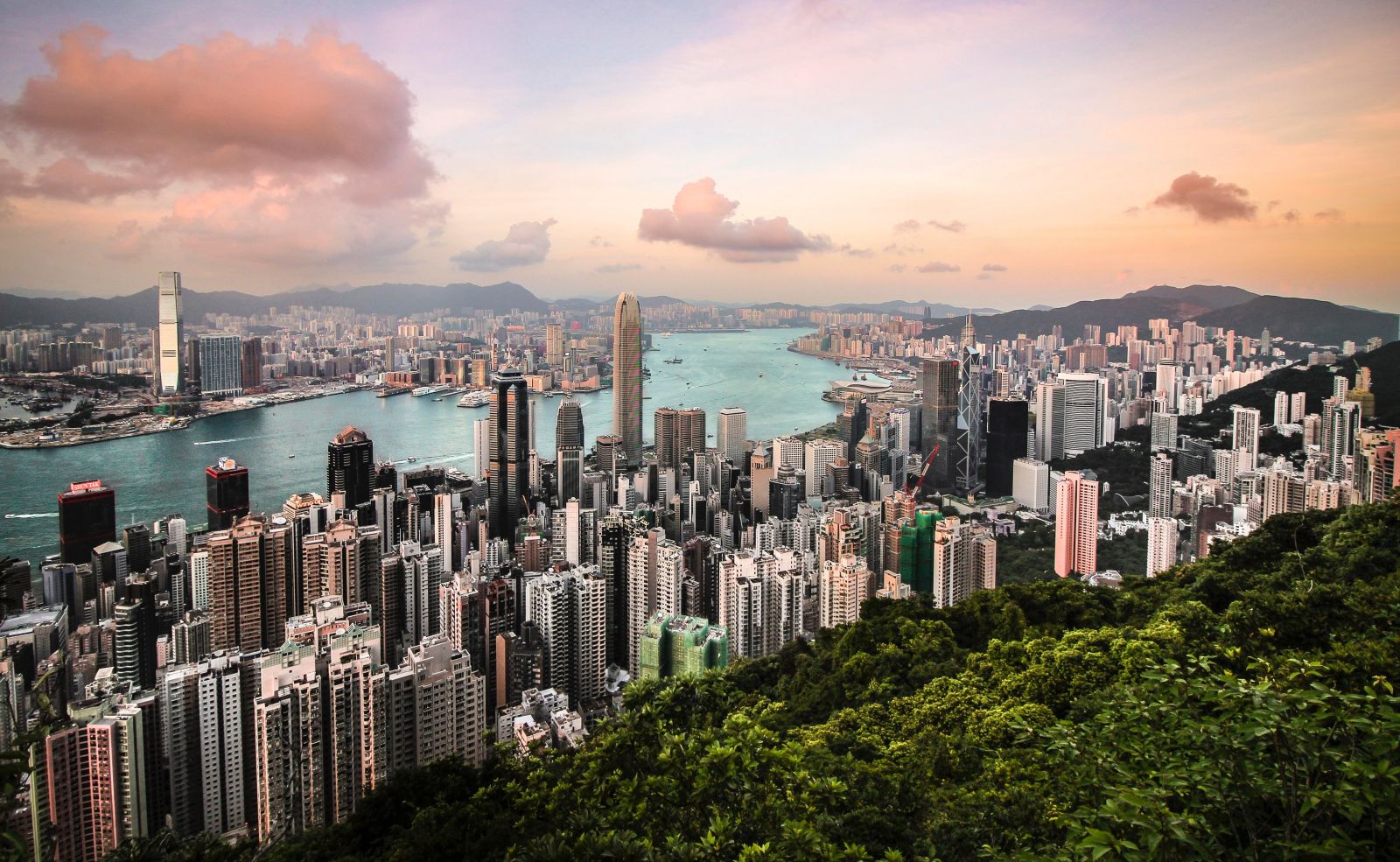 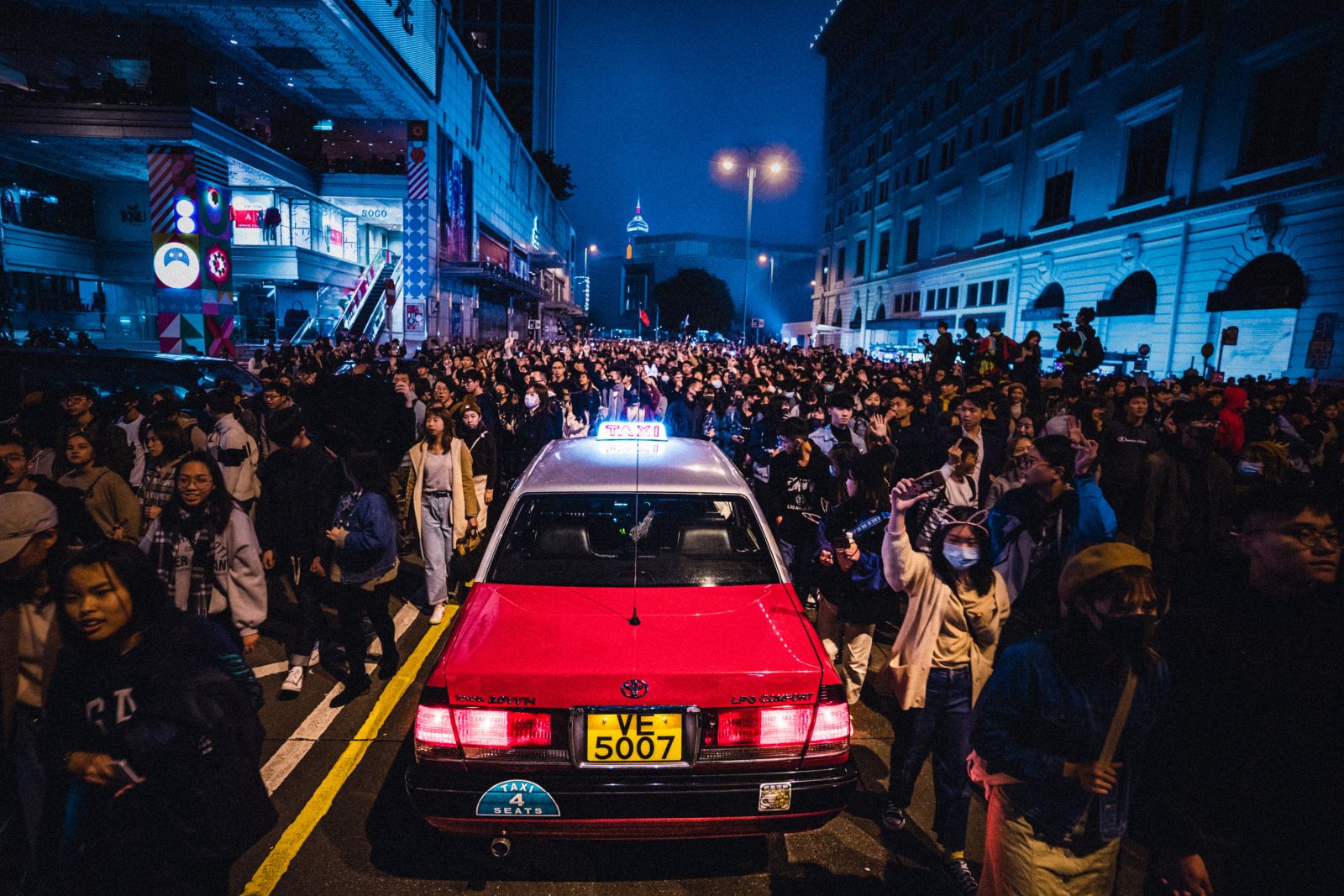