Organ Reframed is the only festival of its kind in the UK. It has been commissioning innovative music, introducing new artists and attracting new audiences to this versatile instrument since 2016

Each year artists at the forefront of experimental music use a mixture of film, music and sound art to challenge preconceptions about the organ with a series of remarkable performances at Union Chapel. Organ Reframed has also travelled to Amsterdam and Moscow. Past commissions include Éliane Radigue, Low, Hildur Guðnadóttir, Philip Jeck, Phill Niblock, Mark Fell, Mira Calix, Darkstar, Kaitlyn Aurelia Smith and Sarah Davachi.

Organ Reframed is curated by acclaimed artist Claire M Singer, known for her experimental approach to the organ she has created a unique festival at Union Chapel, home to one of the finest organs in the world.

“The idea behind the festival is to commission artists to write new music for the organ, broadening it’s current repertoire and pushing the boundaries of experimental music. It seems that most people associate the organ with church or classical music and the festival shows what a hugely versatile instrument it is. In fact in a way the organ is the world’s first synthesiser and that means it can be incorporated into many different genres of music. To have the opportunity to build on the organ’s rich history and bring it to the attention of a new generation is incredibly exciting”. - Claire M Singer 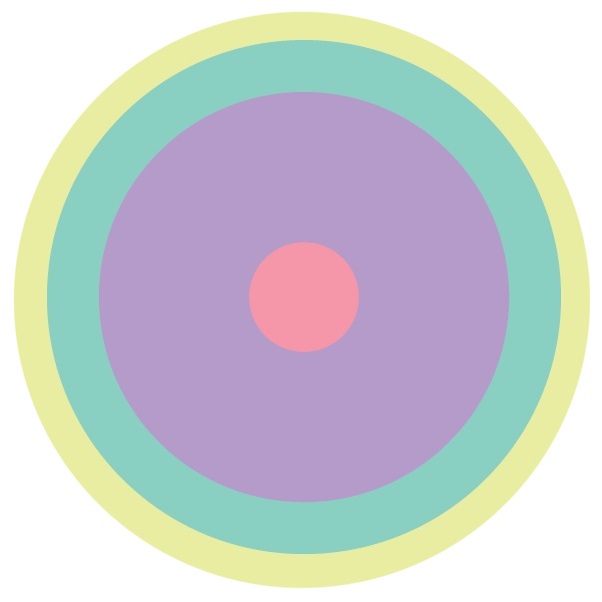 A HIGHLAND YEAR BY CHRIS WATSON AND CLAIRE M SINGER

On the 16th September 2022 (rescheduled from September 2021) the fourth annual Organ Reframed returns to Union Chapel with a programme packed full of cutting edge new works from artists at the forefront of experimental music. Alongside headline performances, the two-day international festival will also feature talks, masterclasses, an interactive soundscape and family-friendly workshops.

Organ Reframed launches with three new works composed and performed by artists known for redefining their fields: Anna von Hausswolff renowned for her gothic organ creations “Anna von Hausswolff is reinventing rock ’n roll, producing work that is radical yet familiar and shimmering with invention.” - The Observer, enigma Abul Mogard a synth visionary "the music cuts through all the grime of a developed perception and leaves its essence in pure form.” - Headphone Commute and Ipek Gorgun a composer of energetic, textural masterpieces“patiently stitching together a whole sonic universes” - Pitchfork. All three works for organ, electronics and the London Contemporary Orchestra will push Union Chapel’s sonic possibilities to the extreme.

On Saturday evening join us for the world premiere of Voci del Vento by Chris Watson and Claire M Singer. A new multichannel diffusion work for field recordings, organ, the London Contemporary Orchestra and Choir.

The work will incorporate the soundscapes of habitats northwards from Antarctica to the Arctic captured by Watson processed and diffused live over a multi channel set up brought in specially for the event. These field recordings will be combined with organ, brass, strings, voice and electronics located around the chapel echoing a musical response from Singer to the sound and spirit of each location. Together the music and field recordings interweave taking the listener on an immersive aural journey from Pole to Pole.

Chris Watson, is a founding member of the influential experimental music group Cabaret Voltaire. He is famously known for his recording of wildlife sound for David Attenborough’s documentaries and his ground-breaking work on Grammy nominated Chernobyl. His 2003 release Weather Report was voted as one of the 100 best albums to hear before you die by The Guardian.

Claire M Singer, founder of Organ Reframed is known for her experimental approach to the organ and her critically acclaimed releases on the prolific experimental label Touch. Her work gleann ciùin was recently nominated for an Ivor Novello award in the Large Chamber category.  Her debut album Solas was described as "… timeless and genuinely magical" – The Quietus.

The festival concludes on Sunday afternoon with the Chapel transformed by sounds and rhythms echoing the seasonal shift of the Highland year. This free installation by Chris Watson and Claire M Singer will feature the wind, weather and animals of Scotland. There will be interactive organ performances throughout the afternoon by three world class musicians James McVinnie, Katherine Tinker and Jacob Lekkerkerker. 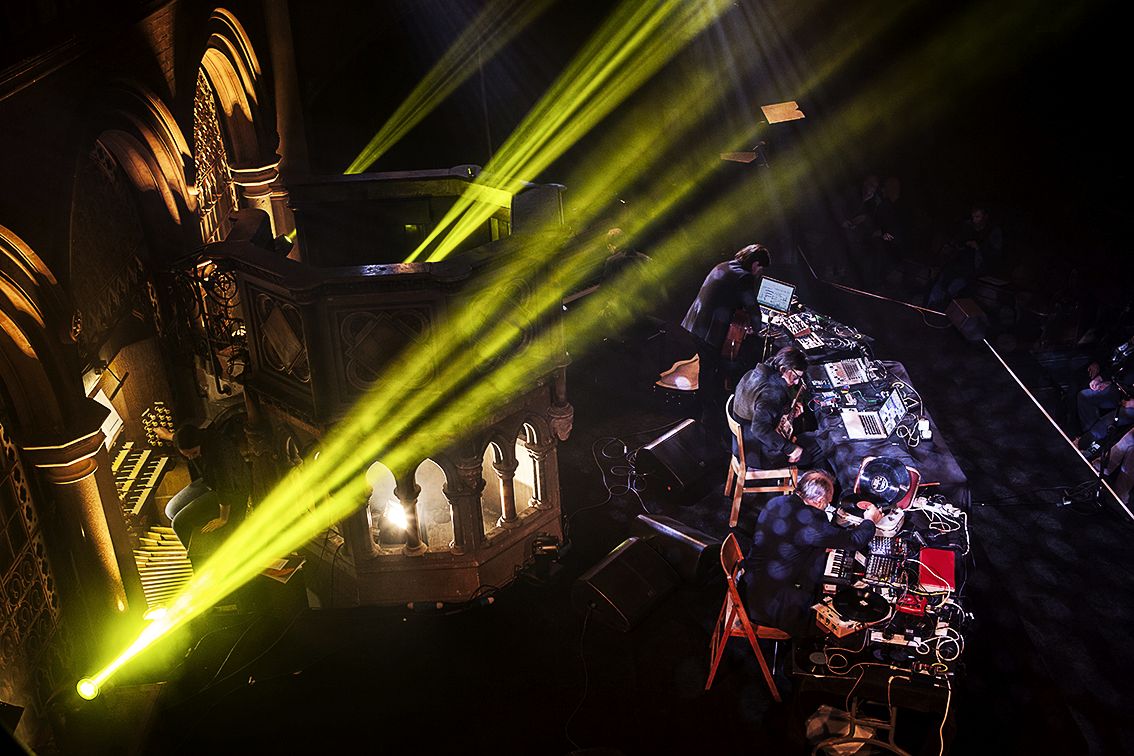 Organ Reframed 2022 is brought to you by Union Chapel Project, in partnership with the London Contemporary Orchestra, Spitfire Audio and The Wire Magazine with generous support from Arts Council England, PRS for Music Foundation and the Institute of Physics.