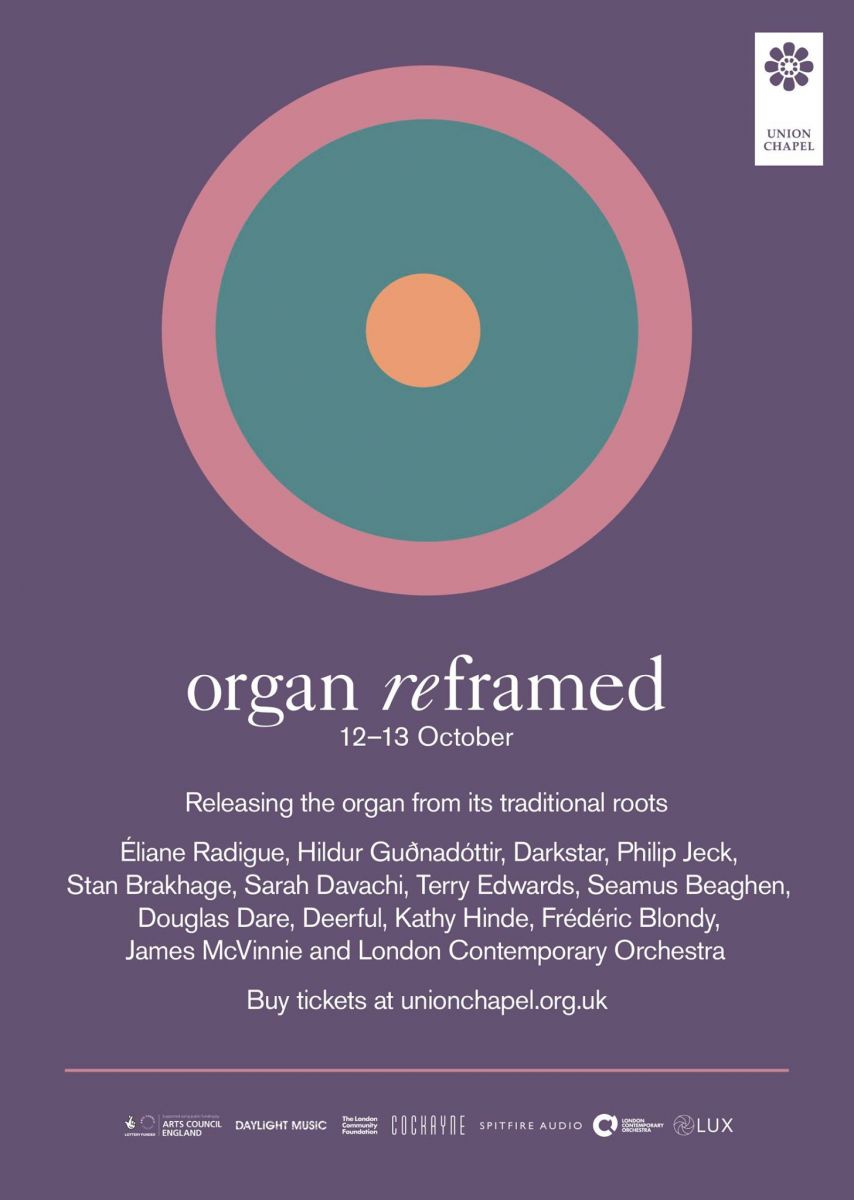 The opening night of Organ Reframed will feature a special screening of Visions in Meditation on 16mm film. The collection of short films by the legendary experimental filmmaker Stan Brakhage, are often described as visual music and will be interwoven with three new works from electronic artists, whose aesthetics resonate with Brakhage’s work. Philip Jeck, Sarah Davachi and Darkstar will give premiere performances of their new works alongside James McVinnie on organ and the London Contemporary Orchestra.

The second evening of Organ Reframed will open with a new piece from one of Hollywood’s most sought after film composers, Hildur Guðnadóttir, currently making headlines as the newly signed composer for the upcoming film Joker with Joaquin Phoenix, making her the first woman to compose a score for a live-action DC Comics film. Previous scores include Sicario: Day of the Soldado and Mary Magdalene. Hildur has also released four critically acclaimed solo albums on touch and written widely for theatre and dance. Hildur will be performing her new work live with James McVinnie and the London Contemporary Orchestra Soloists. 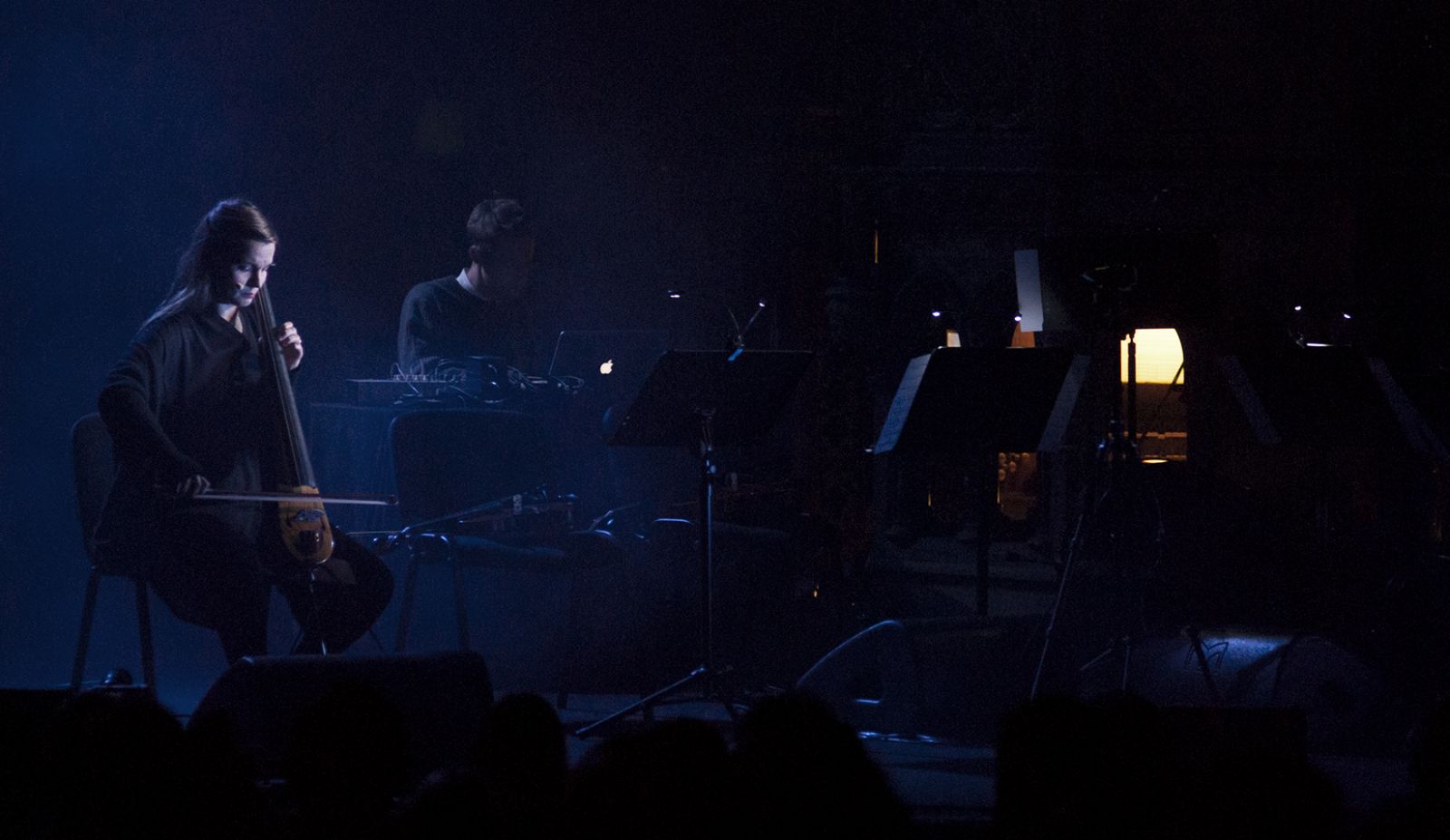 The latter half of the evening promises to be an historic event for contemporary music. Éliane Radigue, a pioneer of musical evolution since the 1960’s, has composed her first work for organ, which will be performed by Frédéric Blondy. After the performance there will be a screening of a short documentary of Éliane working on the commission which will afford attendees a rare glimpse into her artistic process.

Throughout the weekend, attendees to any of the Organ Reframed events will also get to enjoy a special sound installation by Ivor Novello winner Kathy Hinde. Exhale, is inspired by the impressive bellows that provide pressured air for the Union Chapel organ and uses mechanical bellow systems to resonate acoustic sound making devices. 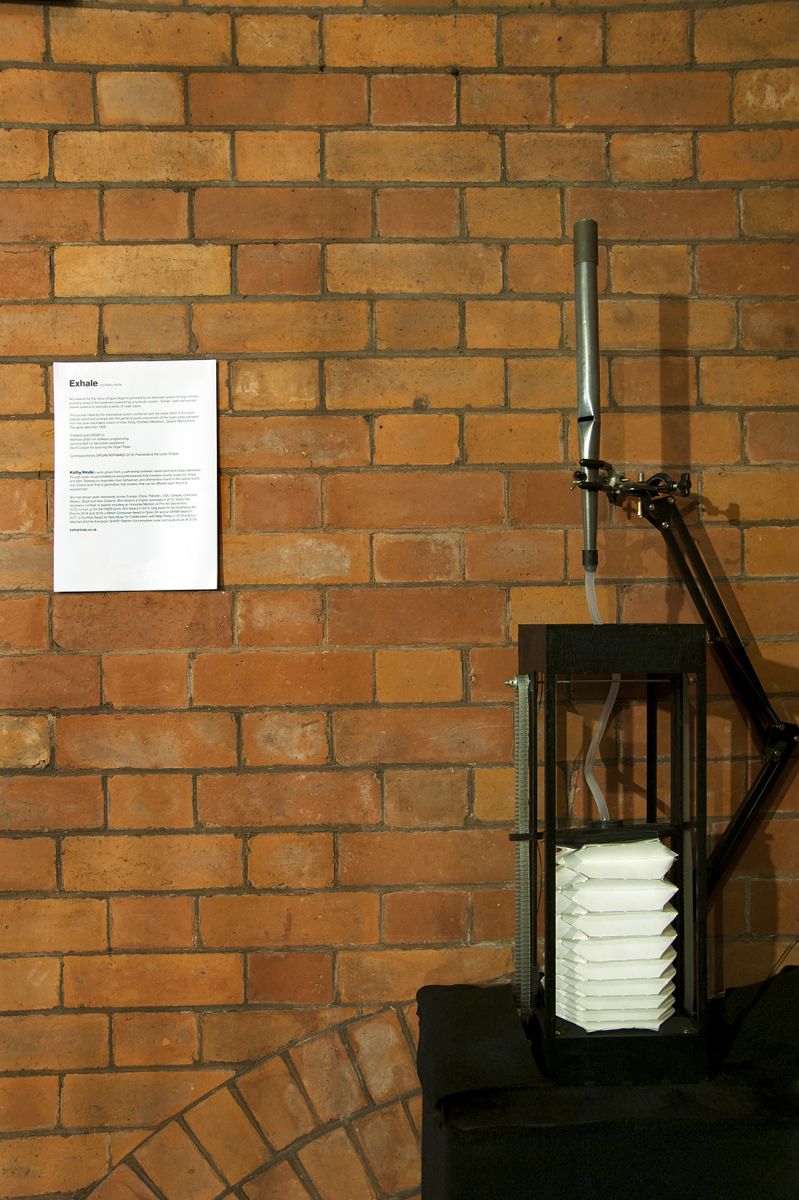 “I’ve been writing and performing with the organ experimentally for over ten years now. Knowing what an incredible instrument it is and the scope of what is possible the idea behind the festival is to commission artists to write new music for it, broadening the current repertoire and pushing the boundaries of experimental music. It seems that most people associate the organ with church or classical music and the festival is about showing that it is a hugely versatile instrument, in fact it can be thought of as the world's first synthesiser and can be incorporated into many different genres of music. To have the opportunity to build on the organ’s rich history and bring it to the attention of a new generation is incredibly exciting”. - Claire M Singer (Artistic Director)

All photos by Laurent Compagnon

Organ Reframed 2018 is brought to you by Union Chapel, in partnership with the London Contemporary Orchestra, Arctic Circle, Spitfire Audio and LUX with generous support from Arts Council England, Cockayne and The London Community Foundation