Releasing the organ from its traditional roots 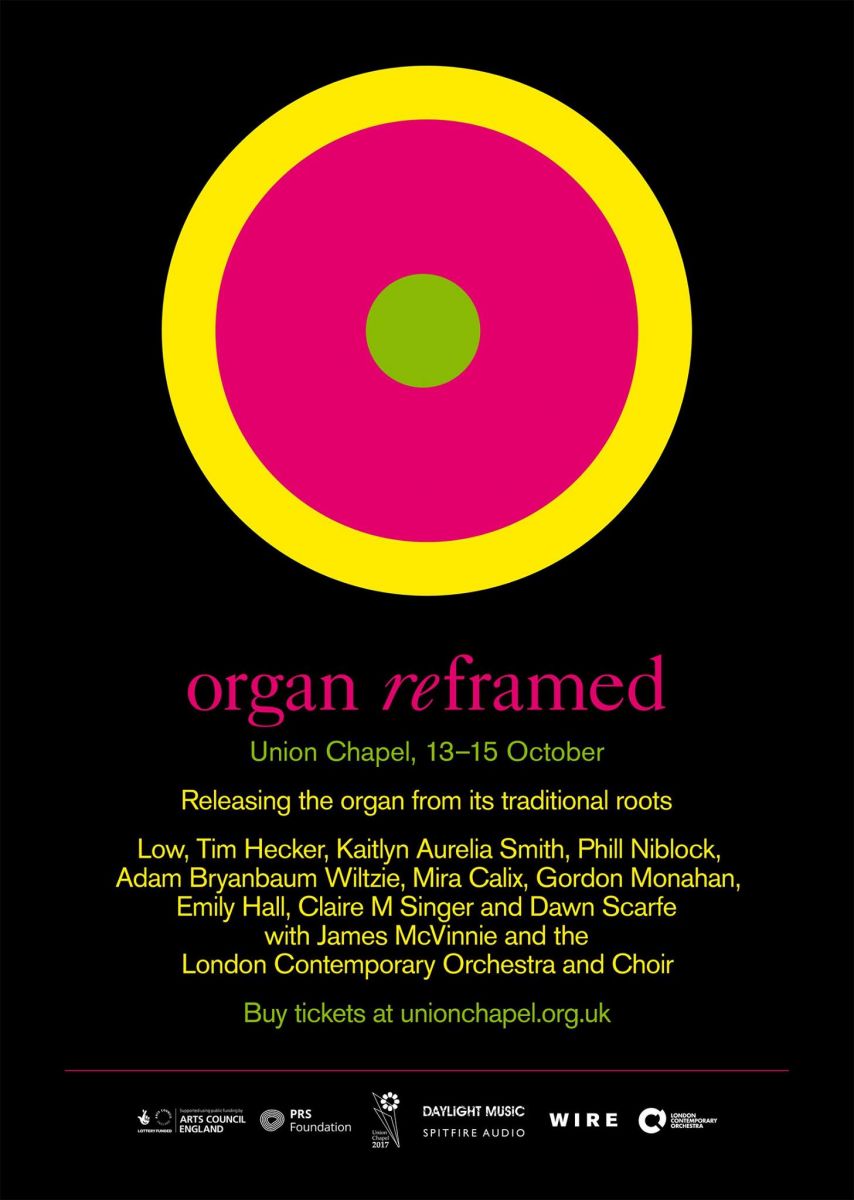 Organ Reframed challenges artists and audiences to rethink the organ. It will invigorate this remarkable instrument and embed it in the music of the 21st century.  The 2017 edition of this 3 day international festival featured 8 new commissions and rare performances from musicians/artists from the UK, US and Canada.

“Curating Organ Reframed 2017 has been an incredibly exciting process. To have the opportunity to build on the organ’s rich history and bring it to the attention of a new generation of artists feels important.  It may not be the most portable of instruments, but like any other it deserves a life.  It deserves that life to be continued and its music to be developed, and that’s what I’m trying to do over three days with Organ Reframed.” – Claire M Singer

The opening night of Organ Reframed featured six world premieres from composers at the forefront of new music. Each with their own unique voice, from the legendary avant-garde pioneer Phill Niblock to the classical/electronic composer Emily Hall, these works show just how versatile the organ is.

“I’ve always wanted to compose for a pipe organ and am honoured to have been given the opportunity to do so.  When I was studying composition in college, I remember reading that Stravinsky would always say that one’s composition isn’t complete until they’ve heard it on a pipe organ. It’s where you can truly hear how the harmonics play with each other. ” – Kaitlyn Aurelia Smith

After the transformative opening night of Organ Reframed settled down for a lazy afternoon of music, tea and cake. Remarkable organ music curated by Arctic Circle, plus the warm welcome and touch of fun the Daylight Music series is famed for.

“The incredible quality of the music is foremost. When you couple that with the welcoming, almost homely, atmosphere and the stunning venue, it’s impossible to not fall in love with Daylight Music.” – A gig goer 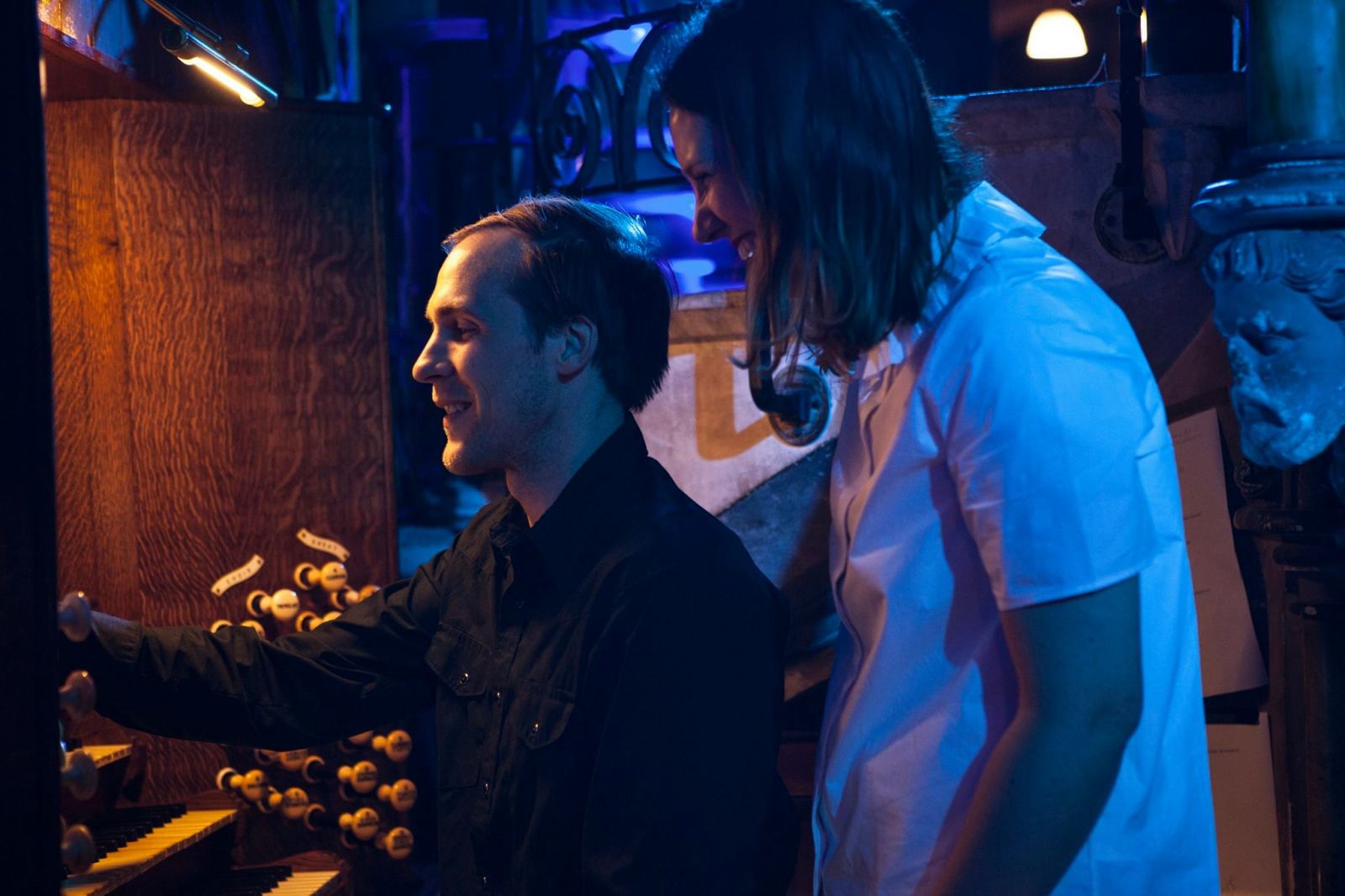 For the second night of Organ Reframed we proudly presented a new organ work, written and performed by Low. In their 25 year career to date, Low have garnered an array of praise from critics and artists alike.  Their exploration of minimalist soundscapes and harmonies have inspired covers from the likes of Robert Plant and Mavis Staples, and their most recent album ‘Ones and Sixes’ was heralded as “one of the most impressive albums of their career” by MOJO.

As their first commissioned work for organ this is a new departure and further step forward for the band.

“As a band, we are currently writing and recording, experimenting with new voices and extremes. We are very excited about the chance to compose something new – something that will challenge us and allow us to further explore Union Chapel which we have loved for so long.” – Alan Sparhawk

Support on the night comes from Claire M Singer who will be performing works from her debut album Solas.

‘..each piece is timeless and genuinely magical’ – The Quietus 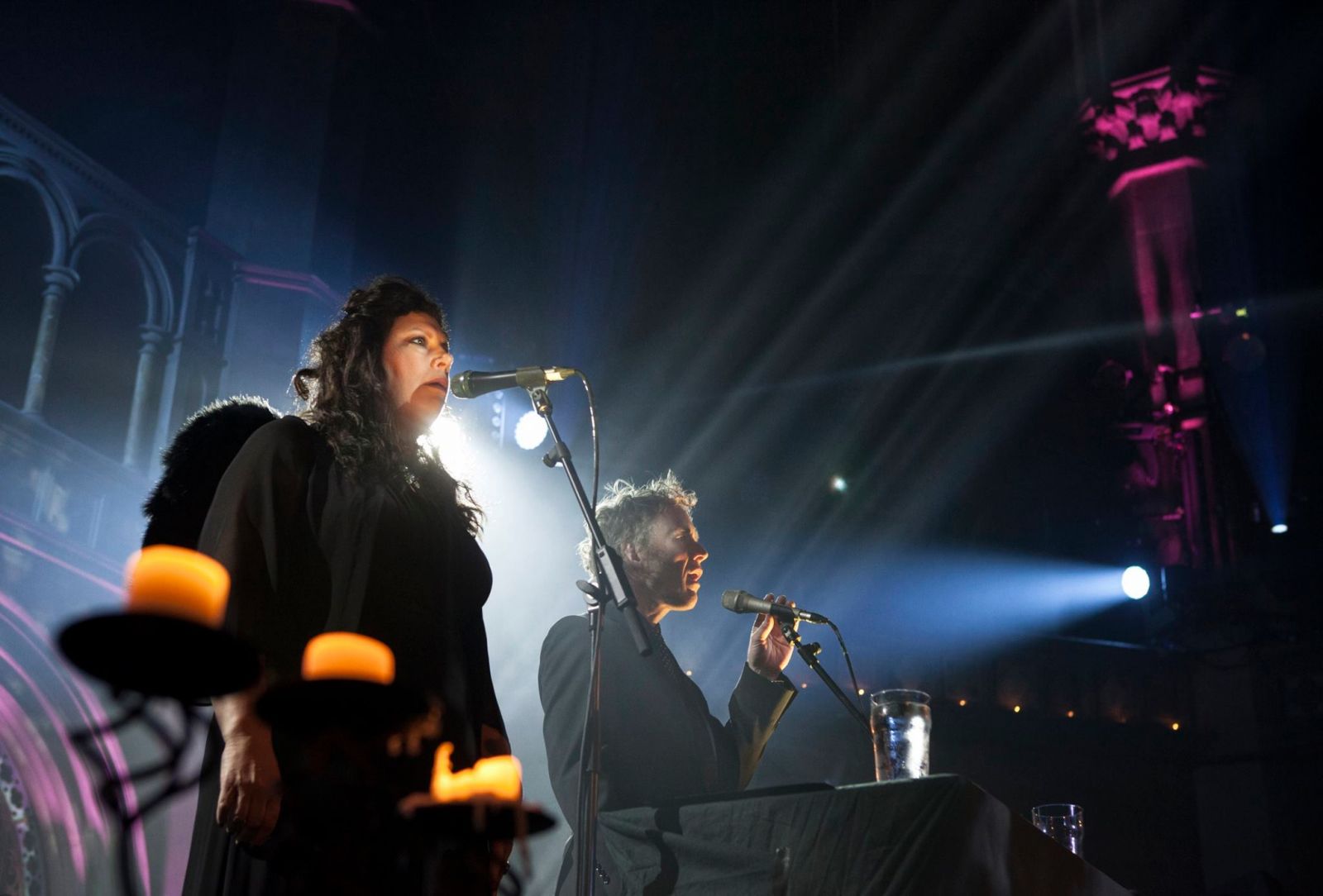 Organ Reframed Cinema: The Cabinet of Dr. Caligari with new score by Adam Bryanbaum Wiltzie (Stars of the Lid)

Organ Reframed 2017 closes with a night of classic silent film accompanied by a new score from the ambient drone mastermind Adam Bryanbaum Wiltzie. Considered the quintessential work of German Expressionist cinema, prepare for a spine-tingling experience in the grand Victorian Gothic setting of Union Chapel. 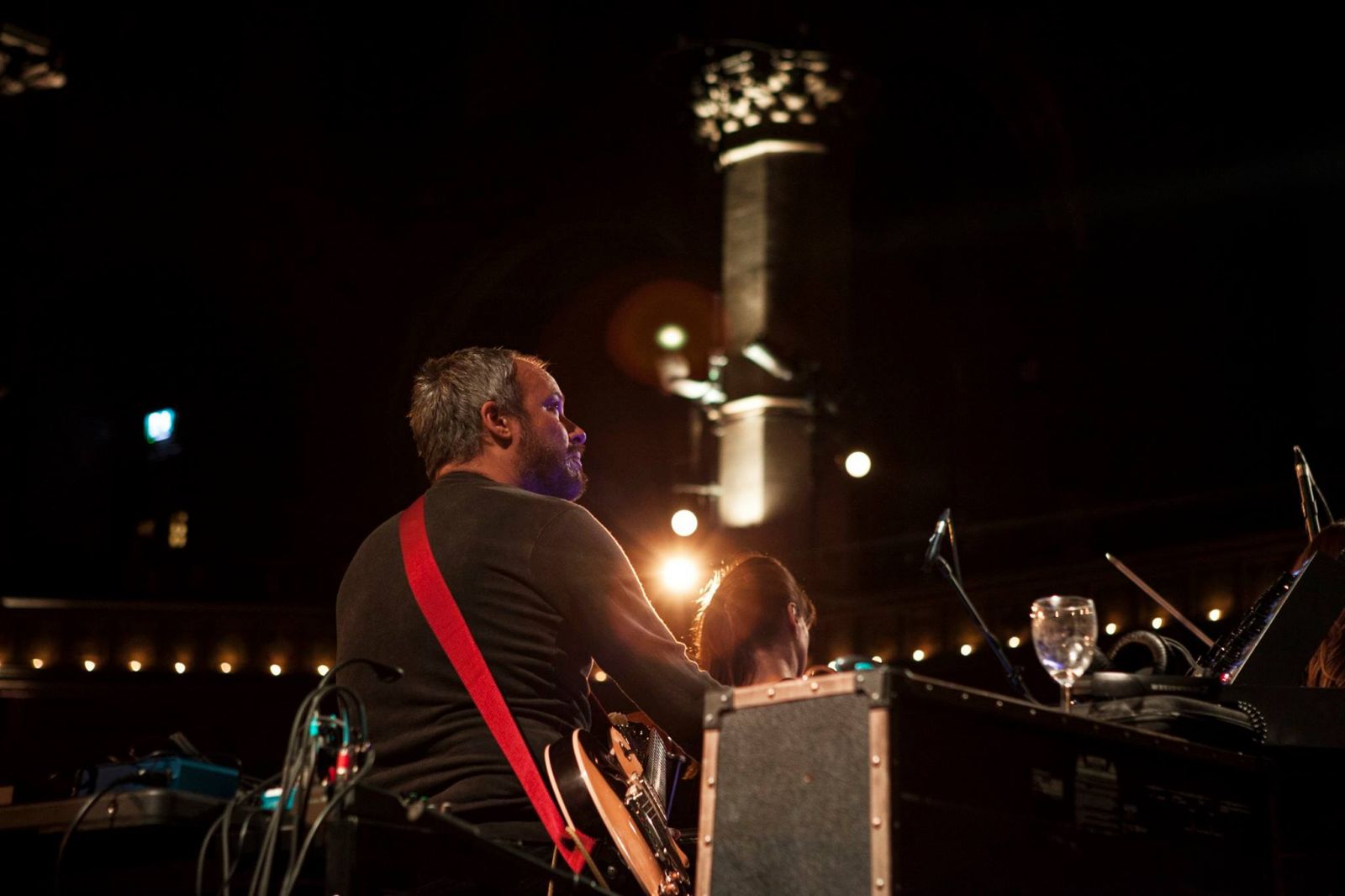 Throughout the festival artist Dawn Scarfe’s site-specific installation will be in place exploring sensitivity and resonance. 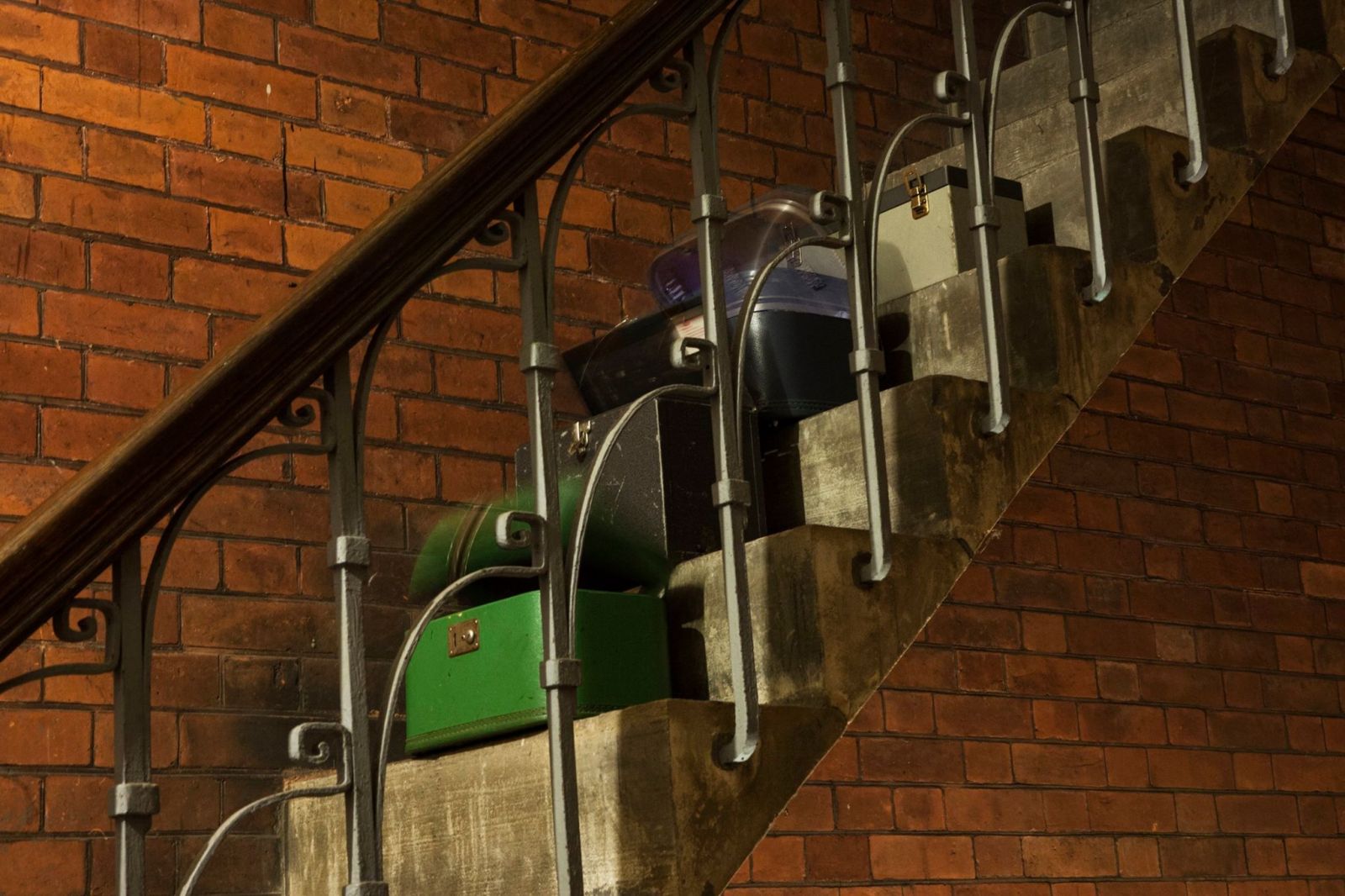 All photos by Daniela Sbrisny

Organ Reframed is supported by