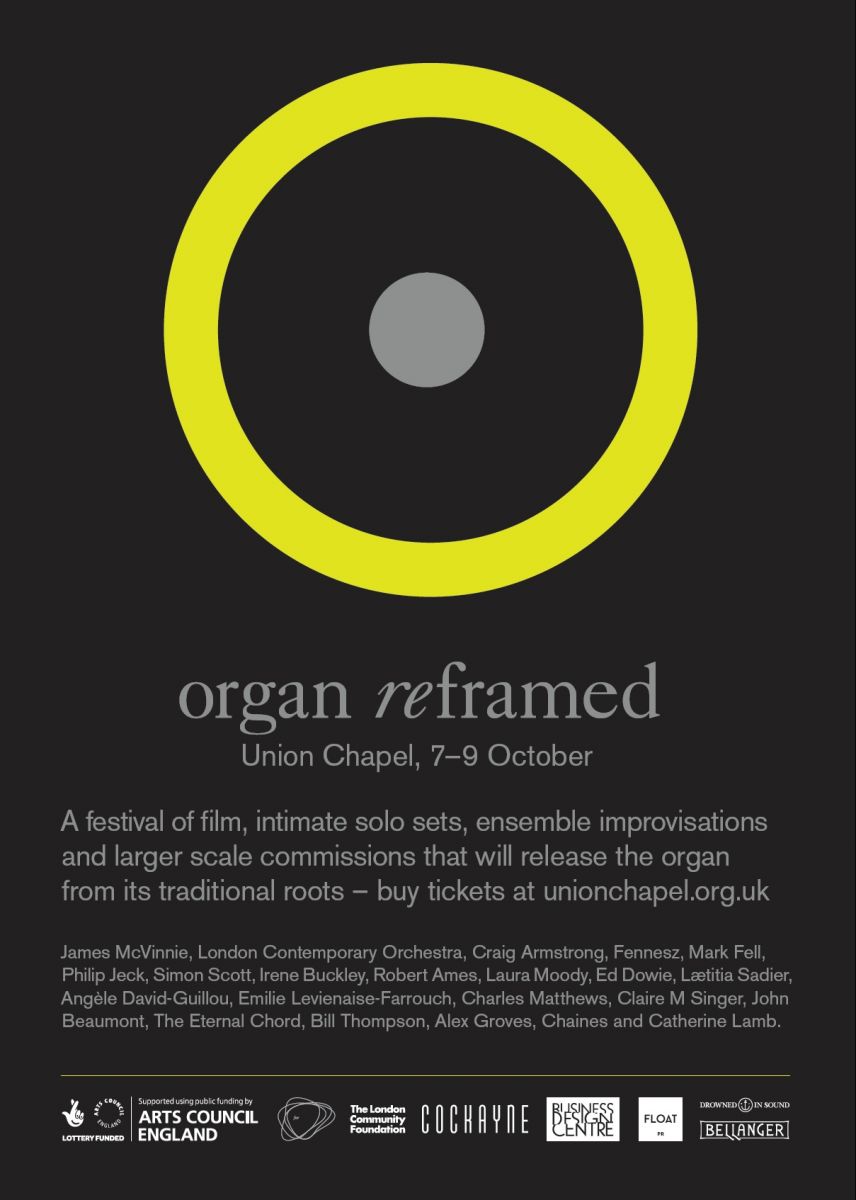 Over the 3 nights we saw a varied programme of film, intimate solo sets, ensemble improvisations and large scale commissions. A festival of experimental music, it challenged perceptions and showed our extraordinary 1877 organ in a new light. 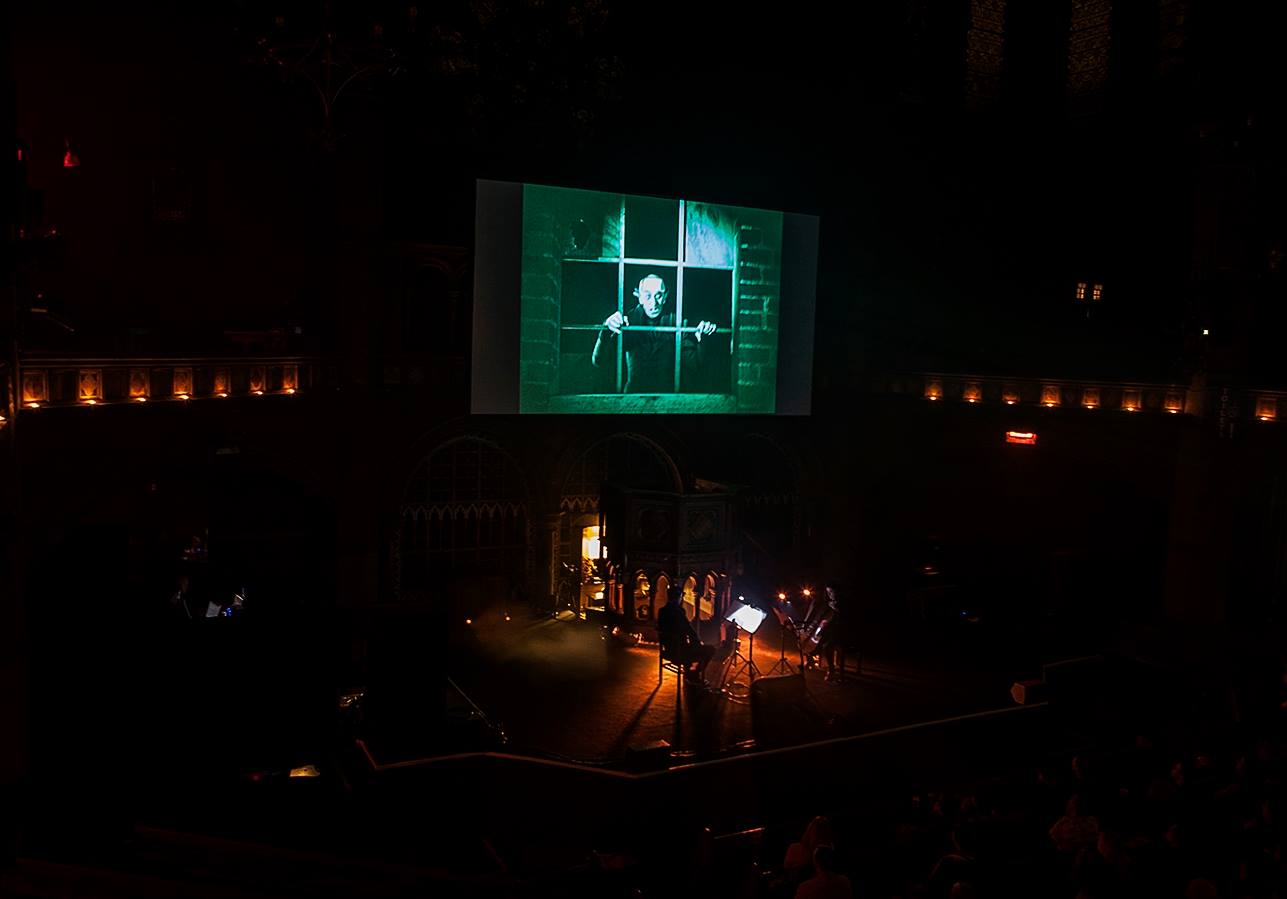 This very special Organ Reframed edition of Daylight Music will take a stripped down approach focusing on the powerful combination of organ and voice. 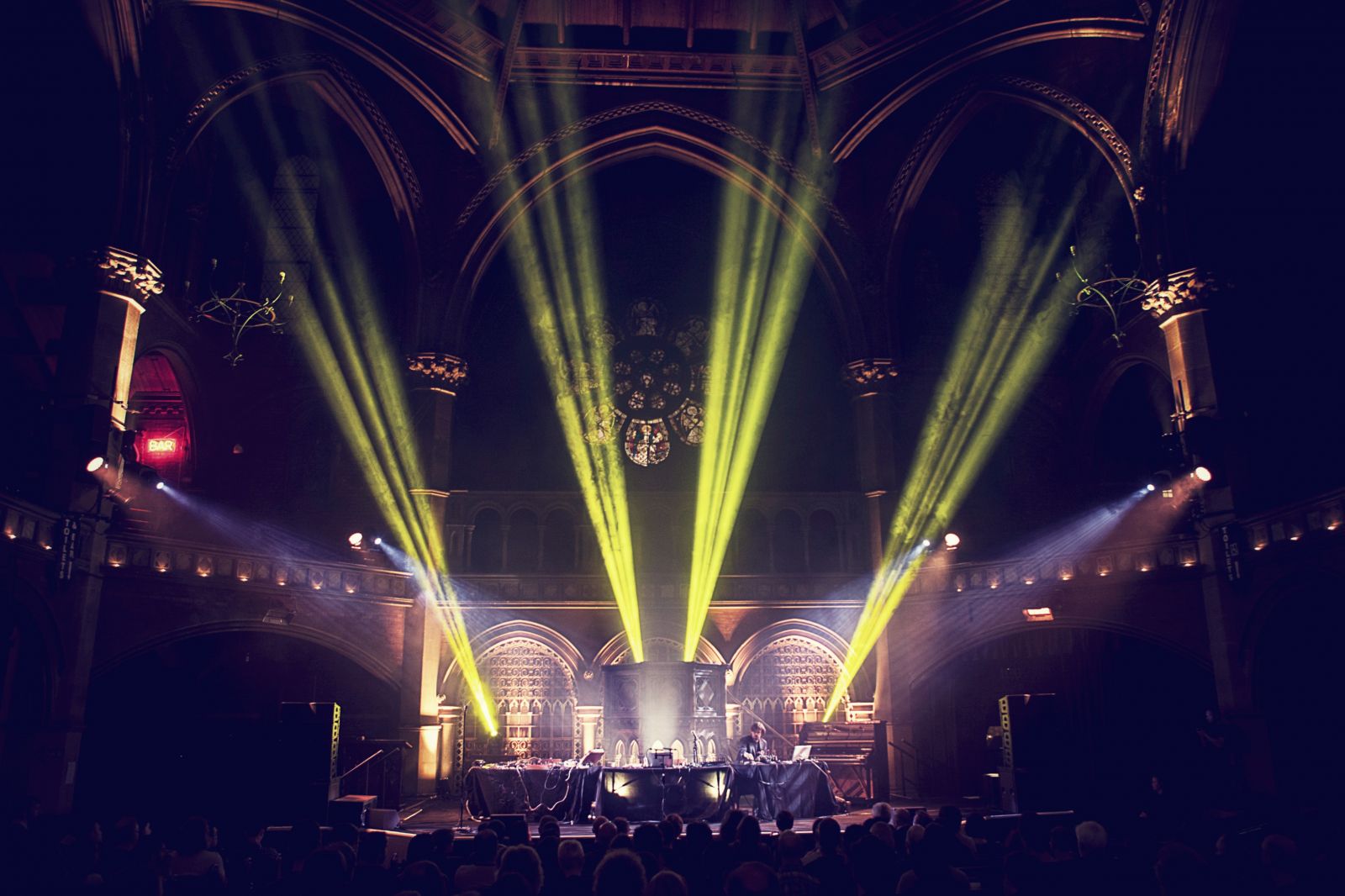 Internationally renowned organist James McVinnie and the London Contemporary Orchestra, one of the UK’s most innovative and respected ensembles premiere five new works from prolific composers in celebration of the final night of Organ Reframed. 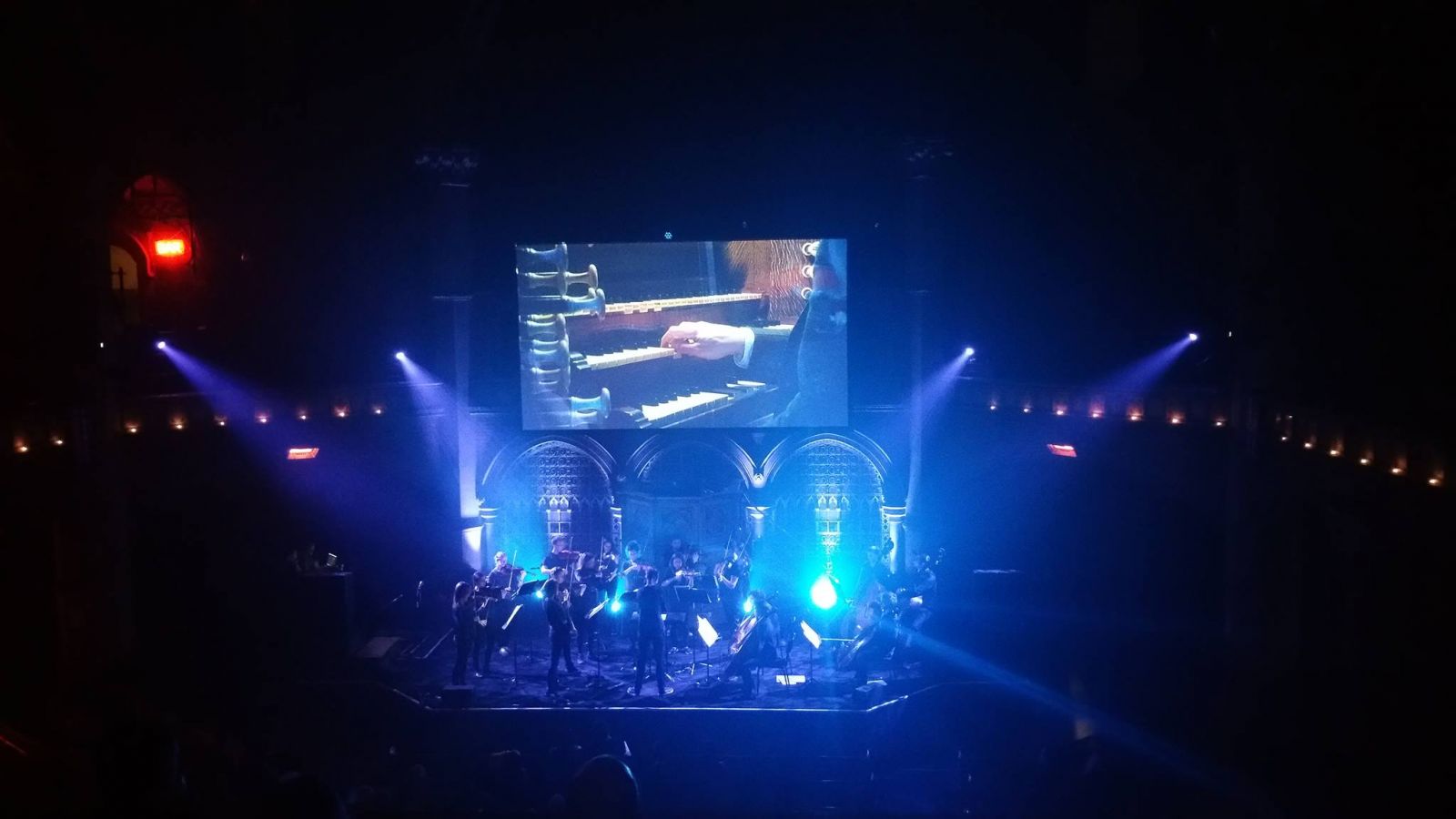 A Knowing Space: Sound installation for organ pipes and transducers by Bill Thompson

Specially commissioned for Organ Reframed A Knowing Space explores the idea of resonance using durations and timings derived from prime numbers as well as the pitches of organ pipes. The installation is played through seven pipes using transducers that vibrate and fill the space. 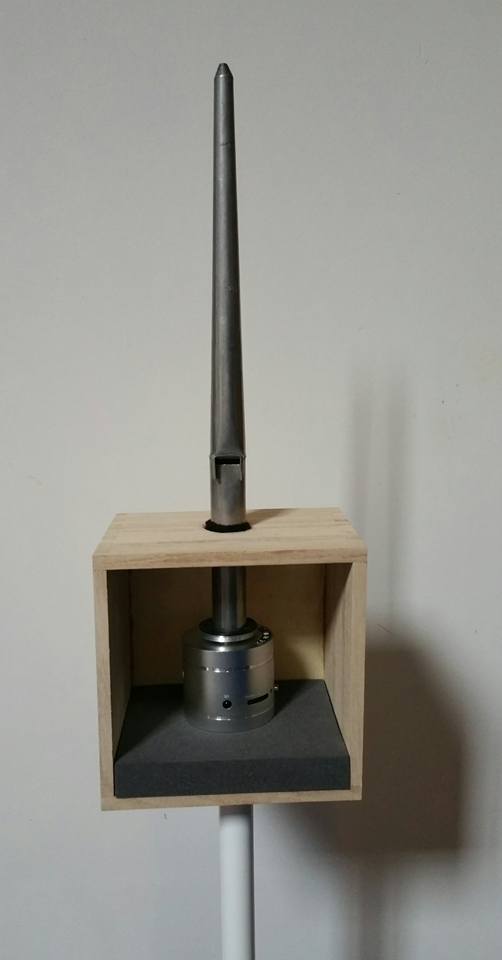 All photos by Daniela Sbrisny